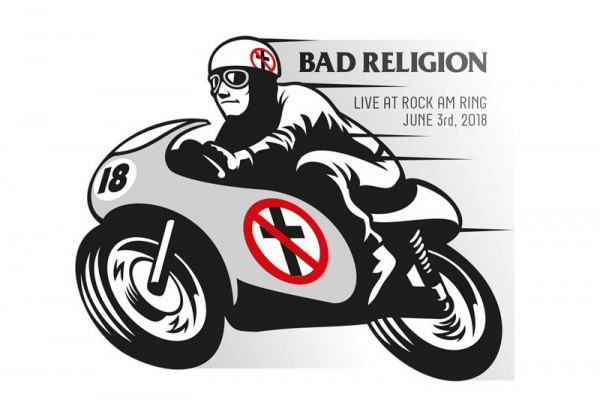 German music magazine Visions is going to release a live Bad Religion album. Issue #314 will include Live At Rock Am Ring June 3rd, 2018 as a bonus CD. Noticeably, the release is licensed from Live Nation, not Epitaph, so it appears that the band is not releasing the CD through Epitaph or directly. Rather, Live Nation appears to own the rights to these live recordings and has licensed them to the magazine. 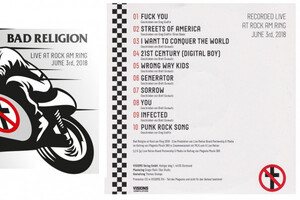