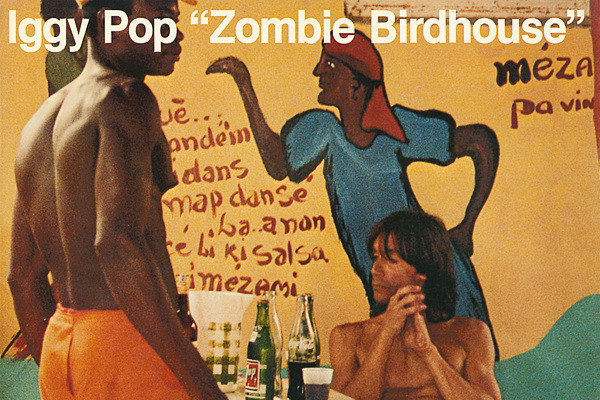 Iggy Pop is re-releasing his 1982 solo album Zombie Birdhouse on Cd and vinyl. The Cd version has a bonus track- The original version of "Pain and Suffering," which features Debbie Harry on backing vocals. The song was originally recorded for the film, Rock and Rule (Iggy provided the voice of the Monster From Another Dimension and Debbie Harry the voice for the character, Angel), but that soundtrack was never released. It's out June 28 via Caroline and is remastered.

Music: Flèche: ‘Do Not Return Fire’