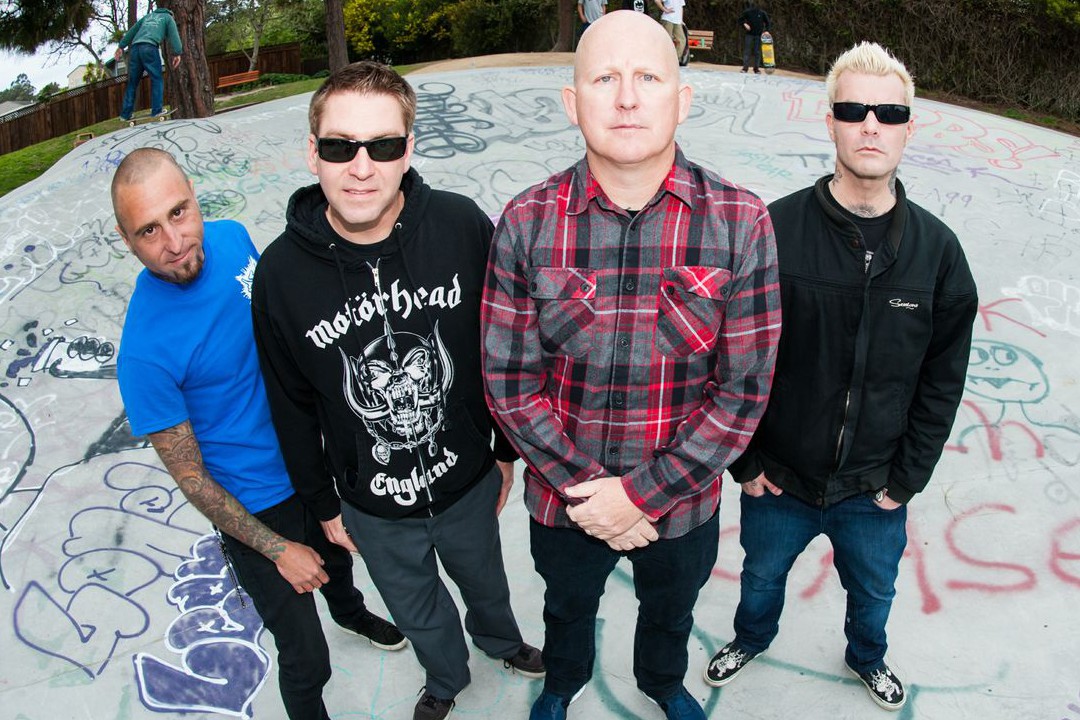 Good Riddance have announced the release date for their new album, and have also revealed a new single from it. The song, "Don't Have Time," comes off of the band's ninth studio album Thoughts and Prayers, which is due out July 19th on (you guessed it) Fat Wreck Chords. Good Riddance's most recent album, Peace in Our Time, was released in 2015.