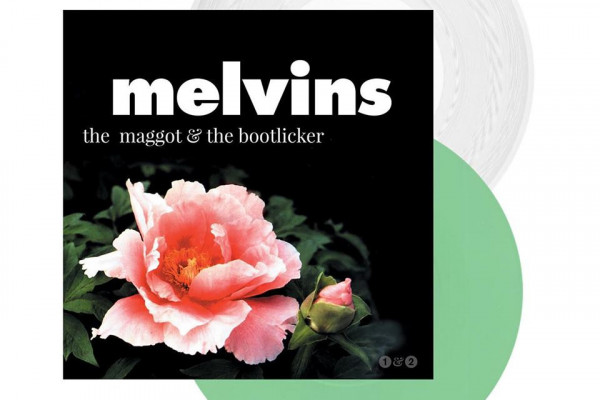 by John Gentile 29 weeks ago

Melvins are re-issuing two of the three albums from their Trilogy series. The Bootlicker and The Maggot are being released as a double vinyl disc set. That's out via Ipecac records on August 30. as of right now, there appears to be no plan to release the series' third album, The Crybaby.