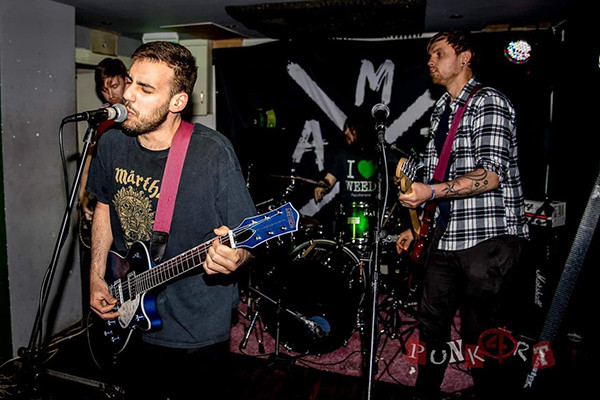 by Jeff Sorley Streams 24 weeks ago

London, UK's Triple Sundae have released the first volume in what will be an ongoing series of alternate versions, covers, remakes, etc. Now streaming is the inaugural release, Sundazed pt. 1, featuring an acoustic version of the song "Glow" (which is the title track of their new EP, released in June), as well as a Yung Lean cover.

The band also has a few gigs lined up over the next few weeks, including support for Off With Their Heads in London before crossing the pond for a Quebec tour. You can check out the new songs, as well as those dates, below.