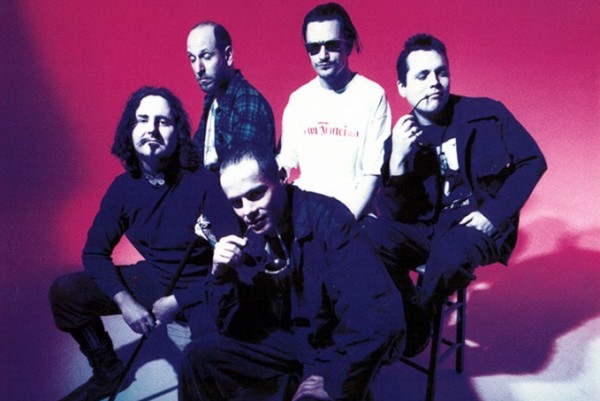 Mr. Bungle have announced that they will be putting on a series of three gigs in order to perform their first demo The Raging Wrath of the Easter Bunny. Released 33 years ago (wow), the demo is full of Mr. Bungle's odd campiness, but was also pretty damn hard, all things considered.

Mike Patton has this to say about Ian and Lombardo joining them for the project:

To have Scott and Dave with us on this suicide mission is more than an honor. THEY are a big part of the reason we wrote this stuff in the first place, and to realize it 30+ years later with these maestros is an absolute miracle… we can finally play this teenage nonsense correctly! A total catharsis for us.

The three gigs are scheduled for February, 2020. Supporting acts are TBA at this time.