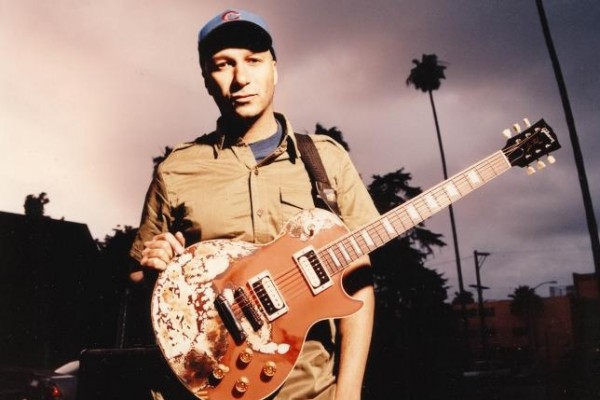 Tom Morello has a lot of Fall and Winter plans. In September, he's doing an Off Broadway show where he will do some spoken word and play music, solo. After that, he's going on a solo tour. Finally, in the Winter, he's hosting a guitar clinic called Tom Morello's guitar revolution. Artists appearing at the clinic include Nuno Bettencourt, John 5, Wayne Kramer, Vernon Reid, Bibi McGill, and Billy Howerdel. Check out the dates below.