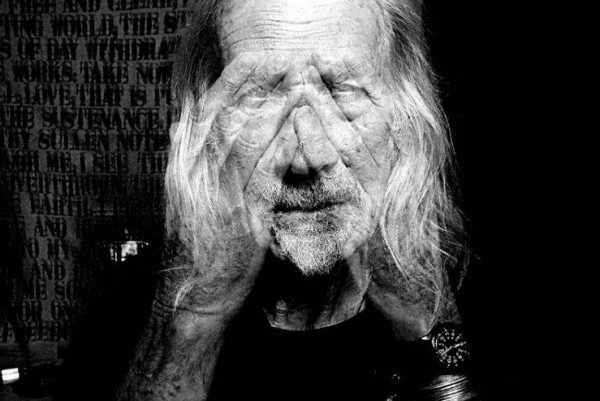 Tomorrow, Penny Rimbaud of Crass will debut his new work, along side Crass-mate Eve Libertine. The new work is called "And he was cut down" and it's described as "a retake on the tale of the Calvary." He'll be backed by a band that includes Eve Libertine and Kay Grant on vocals, Louise Elliott on sax and flute, Kate Shortt on cello and Terry Day on percussion. That's at the Vortex Jazz club in London on Tuesday night.