Nubs calls it a day 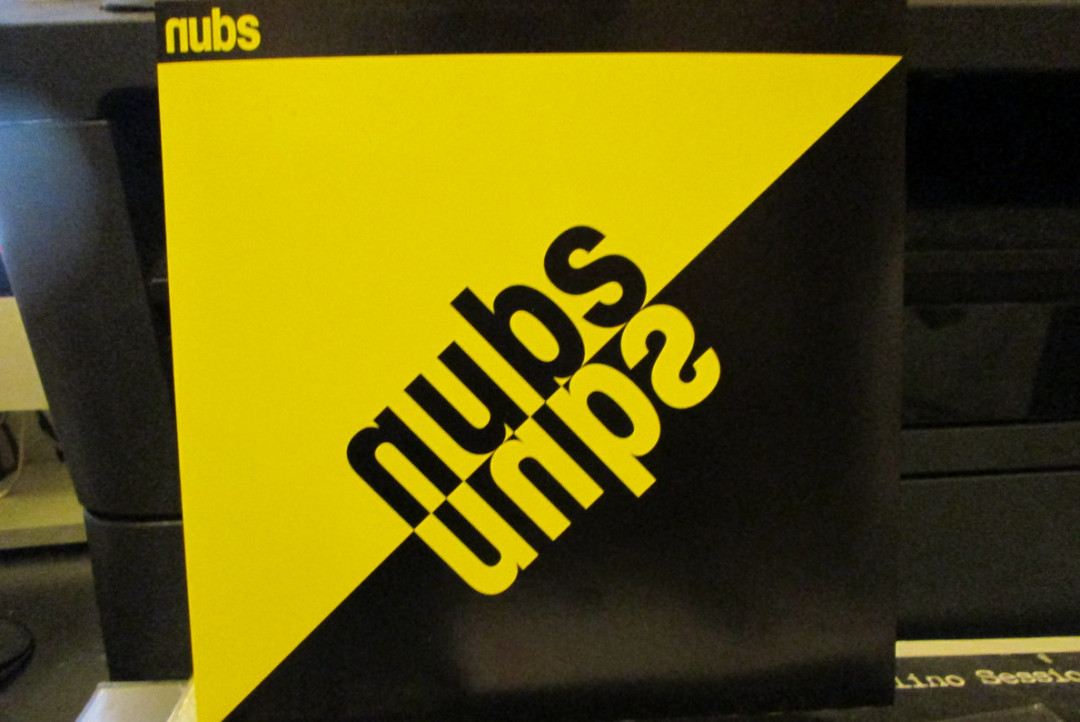 Early Bay Area punkers Nubs have stated that the band is ending. The band was initially active in the late '70s and early '80s when they release one iconic single, "Job." In the 2000's, they reunited and released a compilation of unreleased and new tracks, while playing the occasional live show. On October 26, the band stated that the show was their final gig. They stated online, "The Nubs have been a San Francisco legend since the 70s, and we are sad to announce that this will be our farewell show as we say goodbye to Jub Nub, and wish him well on his next adventure. Fuck that guy anyway!"