Members of Ellen and the Degenerates and Sketchy form new band 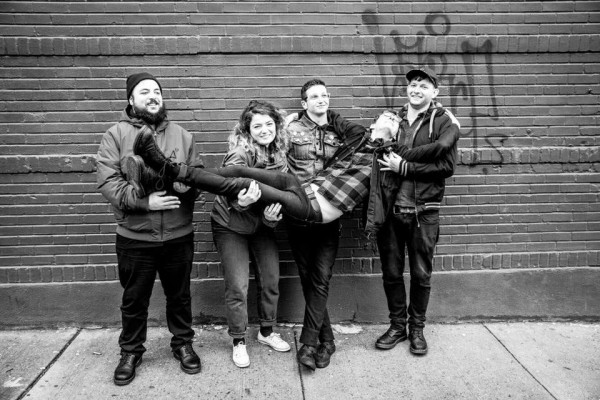 Members of Ellen And The Degenerates and Sketchy have formed a new band called Depressed Mode. The band includes EatD's Greg Thornberg, Josh Gaon, and John Shields. Nick Sortino of Sketchy completes the lineup. The band's first show is February 21 at Gutter bar in Brooklyn. They are tentatively planning to have a four song demo recorded by then. Ellen and the Degenerates released Return of the Herb earlier this year, just before breaking up. Sketchy released Heck in 2017.