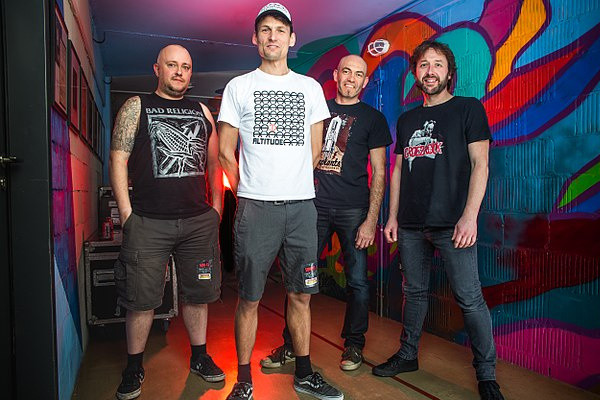 F.O.D. (Belgium) (not to be confused with Philly F.O.D.) have announced they will be releasing a new LP. Titled Sleepville the album, which is due in March but exact date TBA, will be released jointly by Bearded Punk Records, Wiretap Records, and Thousand Islands Records. F.O.D.'s most recent LP, Harvest, was released in 2017. You can check out the track "American" from that album below.

Streams: Atom & His Package releases first new track in 15 years via This Might Be a Podcast