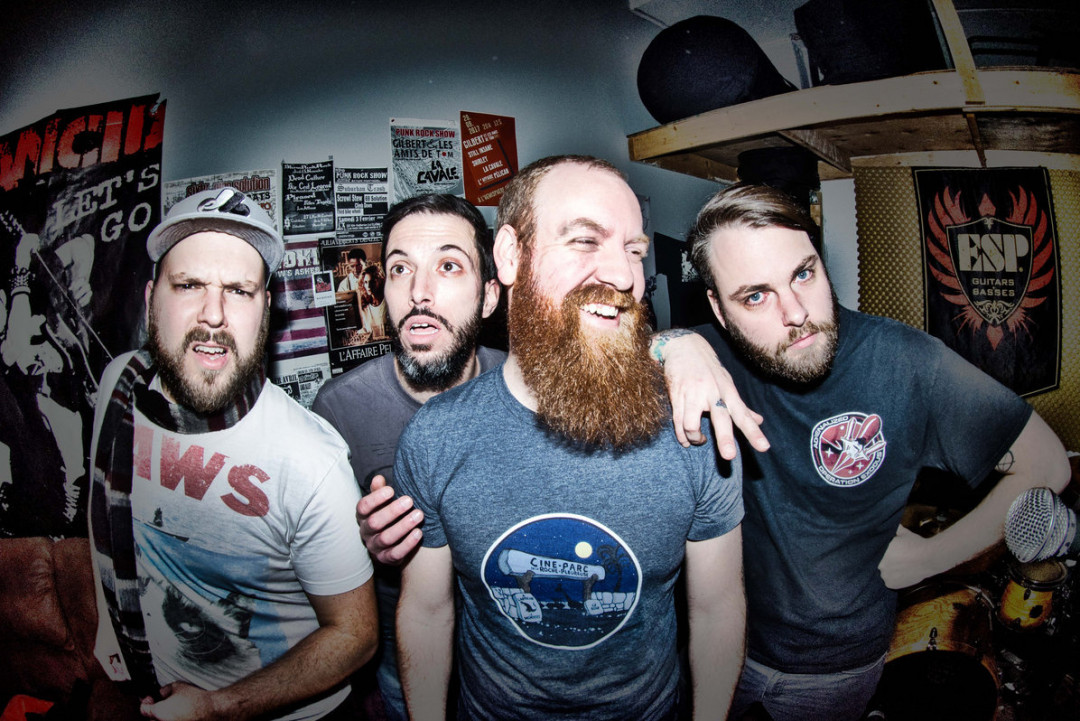 by Adam White 30 weeks ago