Photos: Dave Hause & The Mermaid at The Horseshoe Tavern, Toronto 03/07 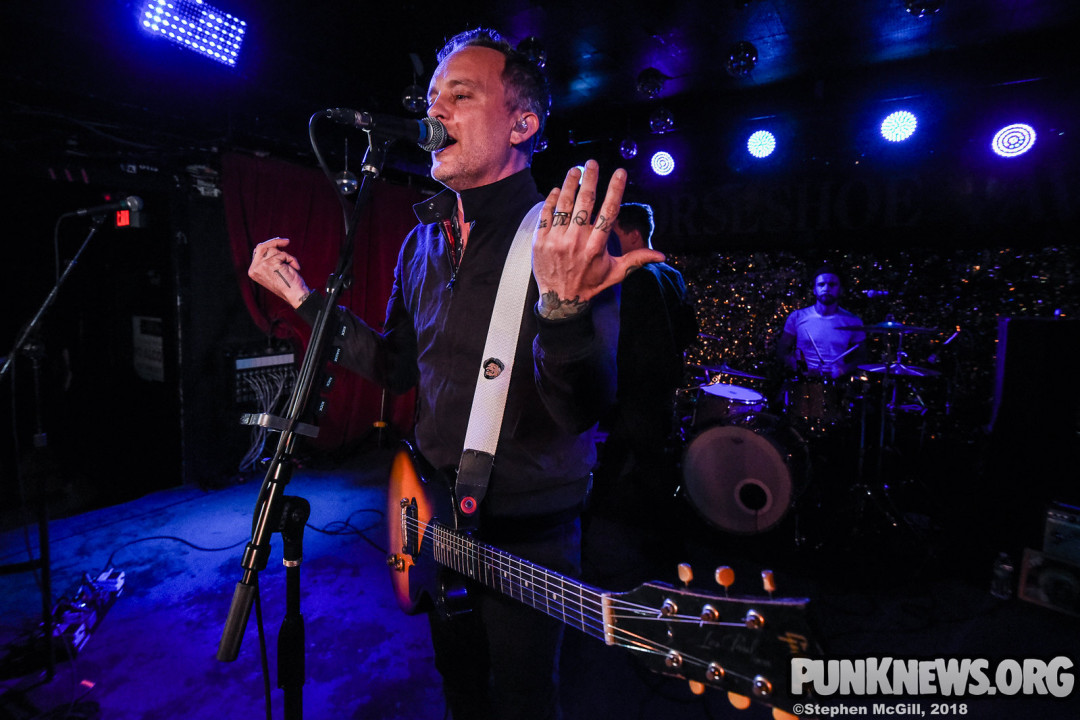 On Saturday night Dave Hause and his band The Mermaid returned to Toronto to play the legendary Horseshoe Tavern. Our photographer Stephen McGill was there to catch his set, along with an opening performance by Chris Cresswell of The Flatliners. You can check out his photos below.

Interviews: SXSW canceled due to Coronavirus