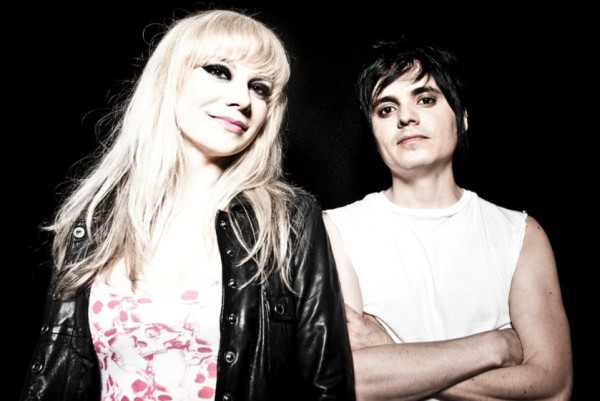 The Dollyrots have announced the first wave of rescheduled dates for their US tour that was previously scheduled for the spring. Tickets bought for March and April dates will be honoured at the rescheduled shows. The band will also be streaming two shows during the quarantine period. Not Ur Girlfrenz will still be playing support. The Dollyrots released Daydream Explosion in 2019 on Wicked Cool Records. Check out the dates below.