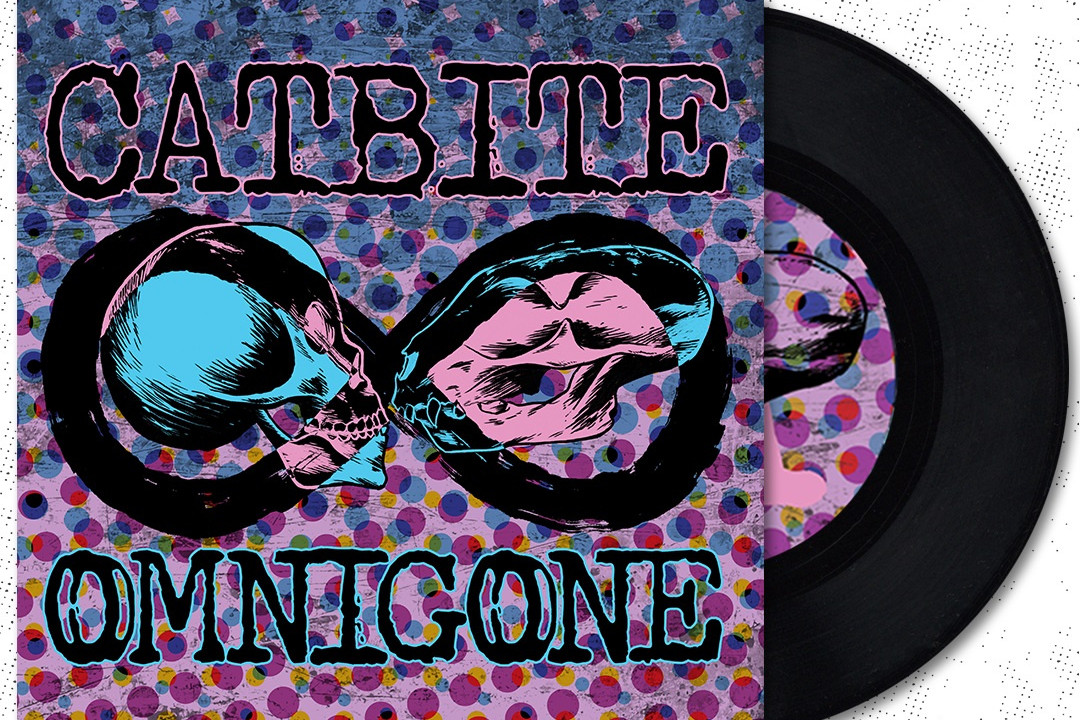 Catbite and Omnigone (which is headed by Adam Davis of Link 80/Gnarboots) are releasing a split 7-inch EP. On the release, Catbite covers The Clash's "White riot" and Omnigone's "Horizontal Aggression." Meanwhile, Omnigone covers Catbite's "Scratch me Up" and Link 80's "nothing New." That's out via Bad time Recorrds. The digital version will be released June 5 and the physical 7-inch is out June 24.