Check out the new video by Liar, Flower! 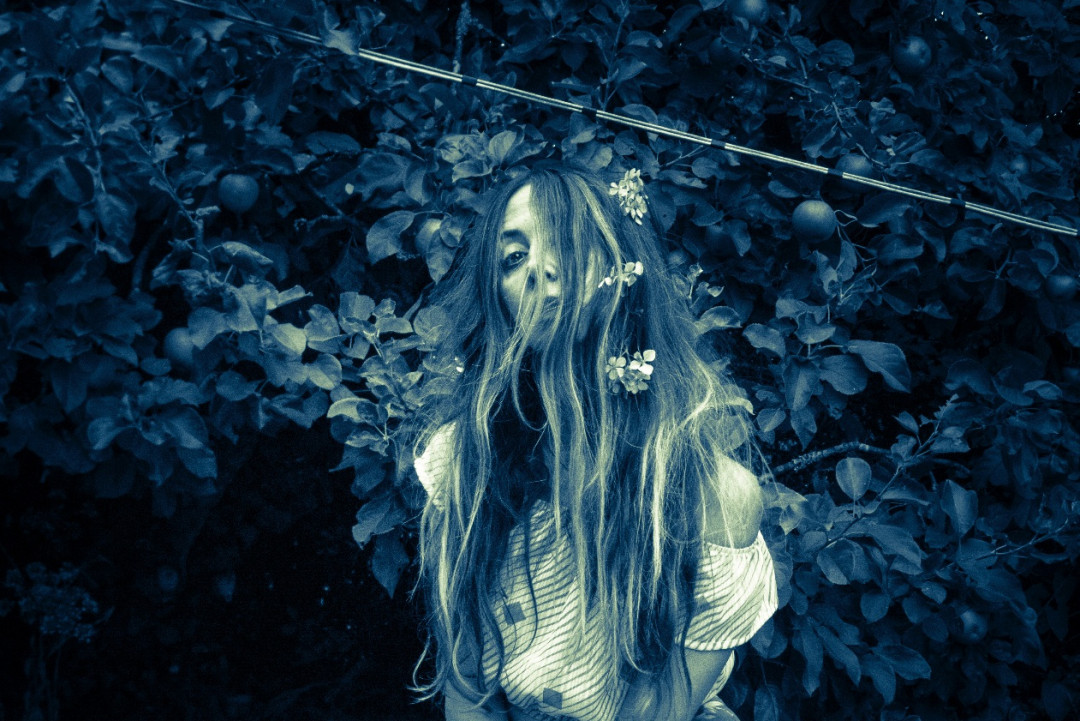 Today, we are excited to debut the new video by Liar, Flower!

Liar, Flower is the latest incarnation of the group Ruby Thorat and includes KatieJane Garside and Chris Whittingham. As per the duo's former project, Liar, Flower makes their trade in decidedly aggressive post-punk. The band flips between abrasive, off-kilter rhythms and white hot raw power. "Even through the darkest days" finds the band pushing this strategy forward, at times pushing the track into punishing redline and at others, drifting into lullaby melodies. It's far out.

Geiger Counterwill be released as a 2x12-inch vinyl, as a CD deluxe package, as well as a standard CD version on August 21st via One Little Indie Records. You can check out "Even Through the Darkest Days," below, right now!

Videos: After The Fall: "No Resolve"