Check out the new track by War Orphan! 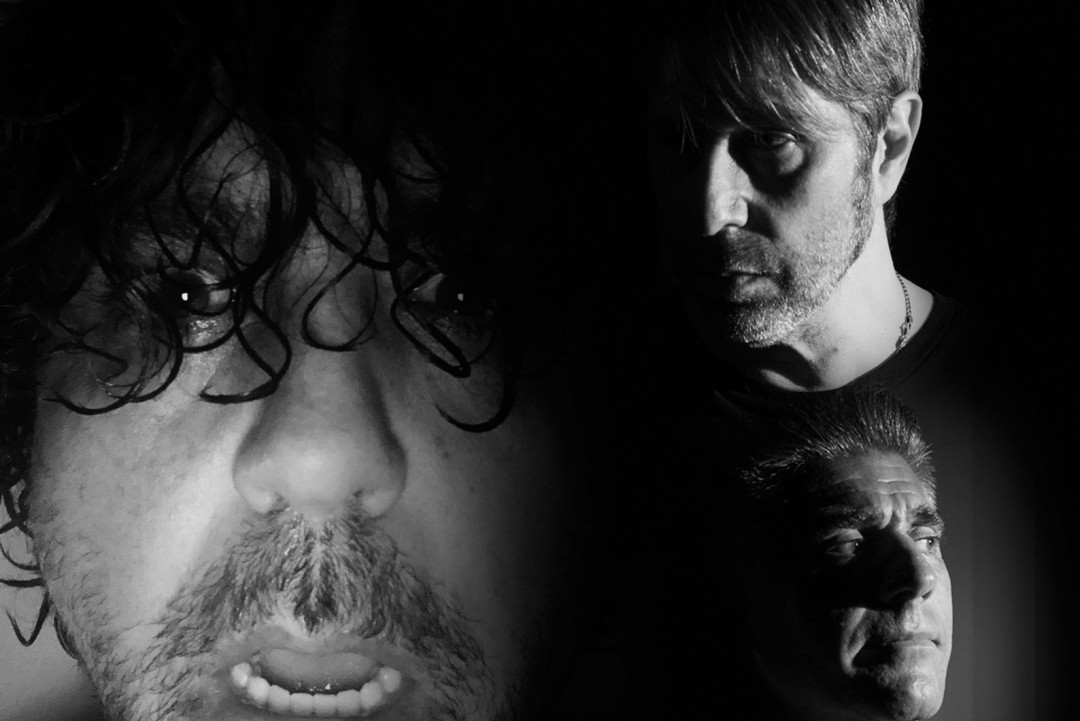 Today, we are pleased to debut the new track by War Orphan!

War Orphan play frantic, percussive hardcore punk that veers into metal and includes guitarist Richie Cipriano (Ex-Sick of it All, Reach), Dante Renzi (Reach) and David Bason (Barfbag). The band's new track, "Autonomous Zone" is as much a song as it is a scathing news report. The band salutes the Capitol autonomous zone before focusing on the evils of police brutality.

Speaking to Punknews, Bason said: "Autonomous Zone is a tribute to organized protest. The fact that the Capitol Hill Autonomous Zone existed in Seattle for a brief period is a beautiful thing. On the heels of the cowardly murder of George Floyd, for three short weeks an idea became reality. Despite initial aggressive countermeasures by the SPD you did see city, county and state representatives join protestors on the front lines. Even the SPD took a steps to de-escalate. The mayor told Trump’s goon squad they were unwanted. This speaks volumes about the history of counterculture in the Pacific Northwest. The ensuing nightly protests in Portland represent the voice of the region and what we feel is the true voice of the country. Well done Pacific Northwest. Keep up the fight and stay charged.”

Closer To Death Than Life is out September 25, 2020 via Stay Gold Records. You can check out the band here and you check out the new track below right now!