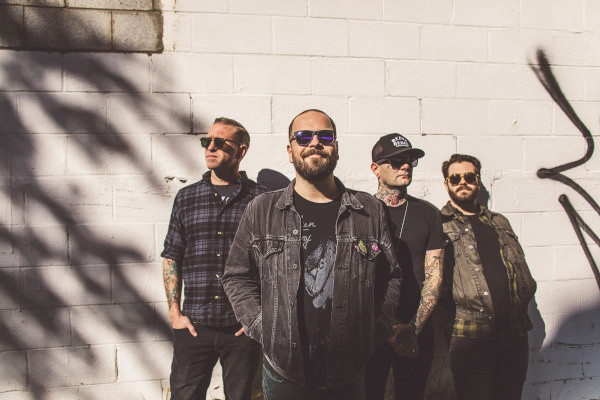 Red City Radio have released a lyric video for their new song “100,000 Candles". The video was directed by Edwin Santacruz. The song is off of the band’s upcoming album Paradise due out December 4 via Pure Noise Records. Red City Radio released SkyTigers in 2018. Check out the video below.