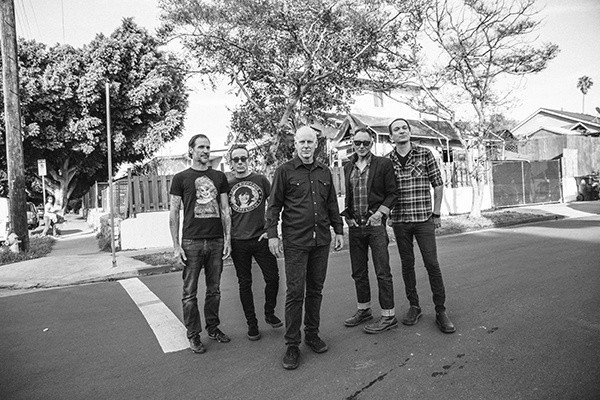 Bad Religion have announced a livestream series called “Decades” to celebrate their 40th anniversary. The series will be livestreamed from the Roxy Theatre in California and there will be four shows total spaced out over a number of weeks. Each show will be focused on a decade of their career and each show will start at 2PM PT. The band will start off on December 12 focusing on the 1980s, December 19 will be the 1990s, December 26 the 2000s, and they’ll wrap it up January 2, 2021 with the 2010s. Along with live performances, the shows will feature interviews and archival footage. Bad Religion released Age of Unreason in 2019 via Epitaph Records.