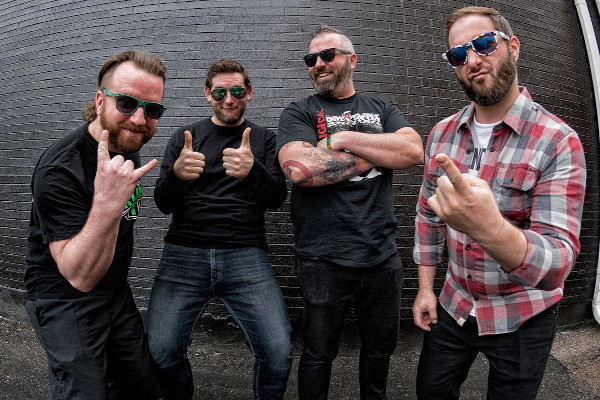 Chicago based skate punk band Counterpunch have released a lyric video for their song “We, The Role”. The song is off of their upcoming 7-inch along with “Handbook of the Recently Debriefed”. The 7-inch will be available January 29 via Thousand Island Records and SBAM Records. Counterpunch released Bruises in 2014. Check out the video below.

In Memoriam: Sylvain Sylvain has passed away