U-Roy has passed away 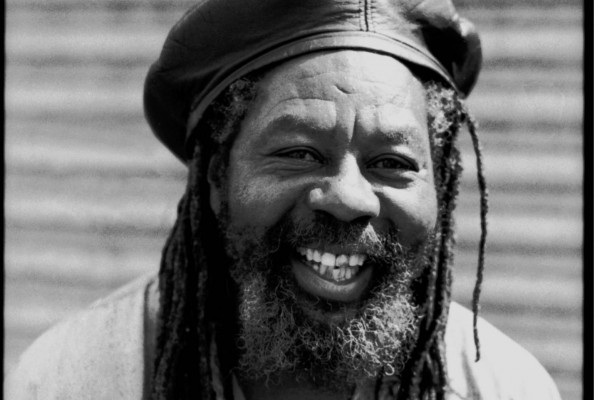 by John Gentile In Memoriam 35 weeks ago

Sadly, iconic Jamaican toaster U-Roy, born Ewart Beckford in Jones Town, Jamaica, has passed away. He was 78 and passed away after surgery at the University Hospital of the West Indies in Kingston, Jamaica.

U-Roy was a pioneering toaster, first spotted by John Holt in 1970. His distinctive chatting style would go on to influence thousands of Jamaican musicians, and was an early step in the creation of dancehall music. In the late '70s, he would form his own soundsystem and help the early careers of Josey Wales, Charlie Chaplin and Ranking Joe.

U-Roy was awarded the Order of Distinction by the Jamaican government in 2007 for his contribution to music. We send out condolences to U-Roy's family, friends, and fans.

Check out the new video by Dree Leer!