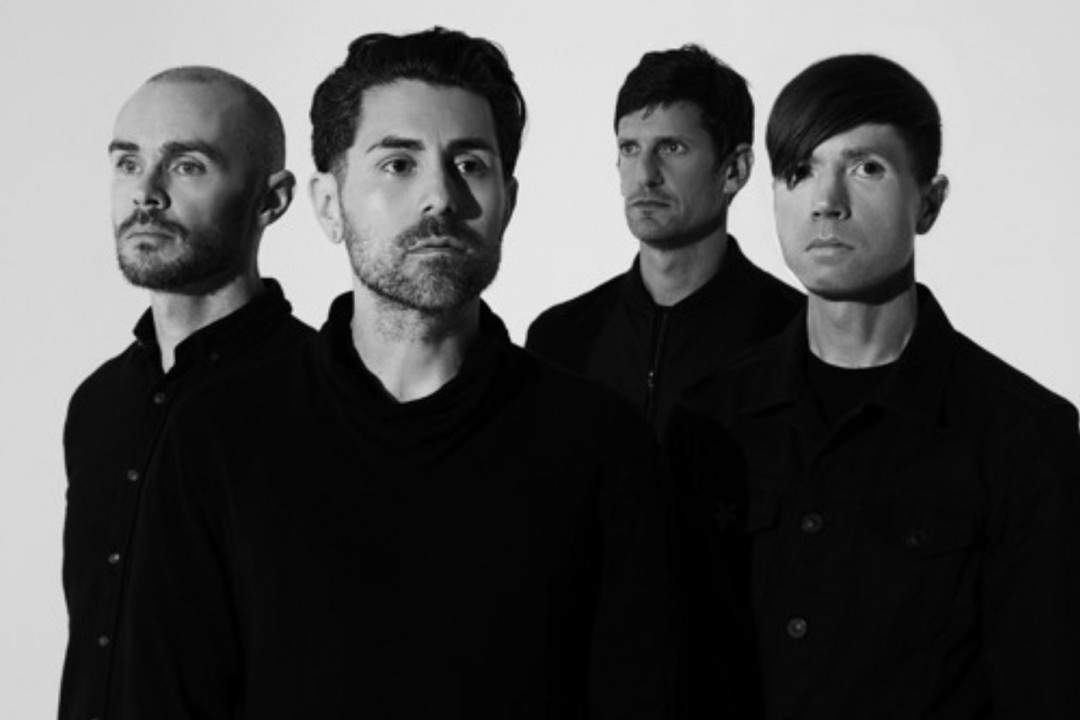 AFI has announced that they will be releasing a new album. The album is called Bodies and will be out June 11 via Rise Records. The band have also released two new songs, “Looking Tragic” and “Begging For Trouble”. AFI released AFI (The Blood Album) in 2017. Check out the songs below.

7. Back From The Flesh

9. Death Of The Party