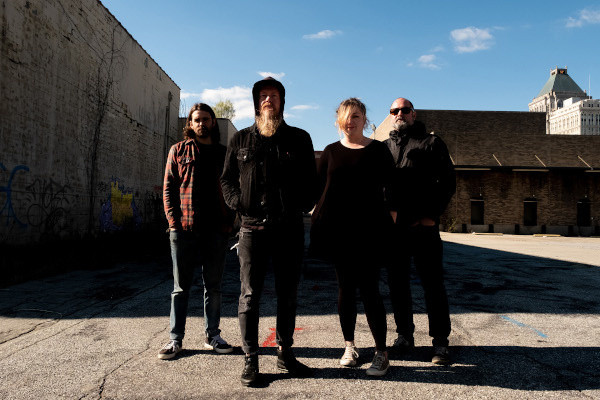 North Carolina based Totally Slow have announced that they will be releasing a new album. The LP is called Casual Drag and will be out June 4 via Refresh Records. The band have also released a music video for their new song “Found Factions”. The video was directed by Reid Haithcock. Totally Slow released Bleed Out in 2016. Check out the video and tracklist below.

Weezer releases “I Need Some of That” lyric video