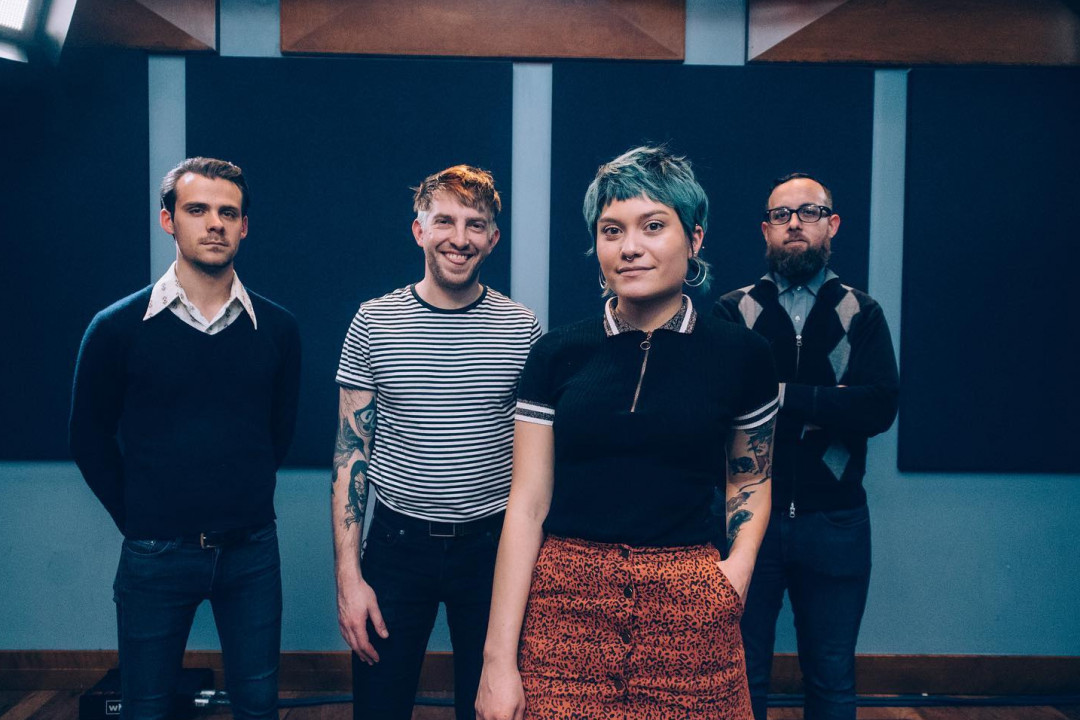 The new hardcore version benefits Hearts on a Wire, a inside/outside prison advocacy organization working to address the needs of transgender people, mostly POC, in Pennsylvania's prisons. You can check out the album below.