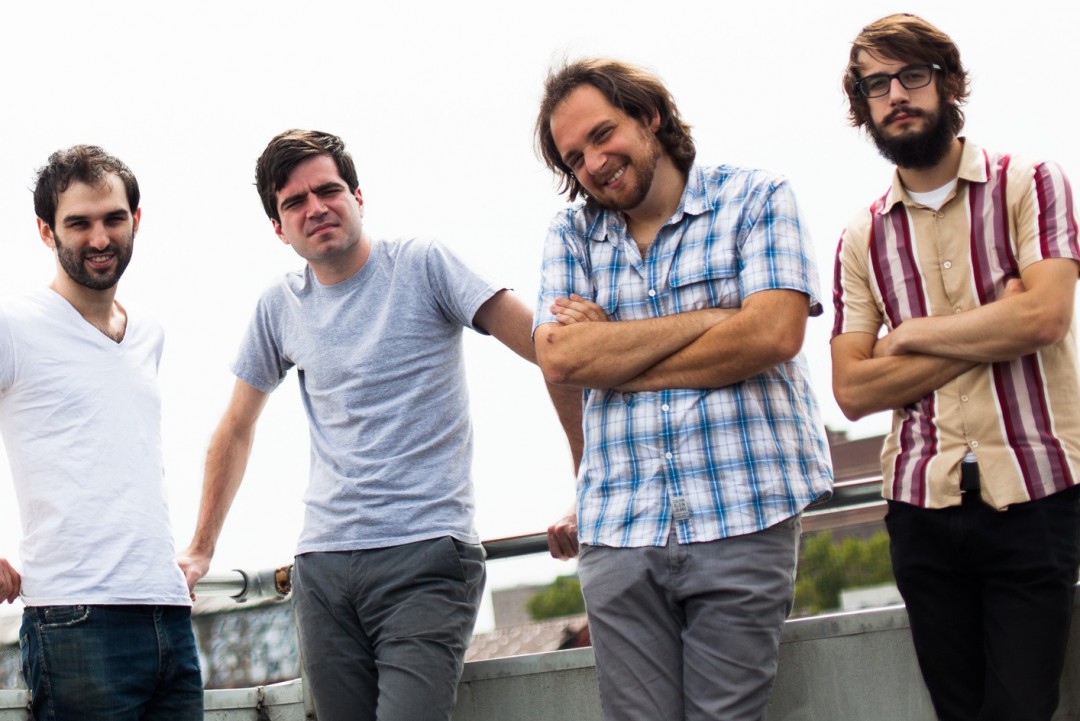 by Em Moore Tours 30 weeks ago

Titus Andronicus have announced tour dates for this November. They will be playing their 2010 album The Monitor in full on all dates. The band will be reissuing a remastered version of the album for its 10th anniversary. It will be out on vinyl October 22 via XL Recordings. The band has also released a 2009 demo of "Titus Andronicus Forever". Titus Andronicus released An Obelisk in 2019. Check out the video and tour dates below.