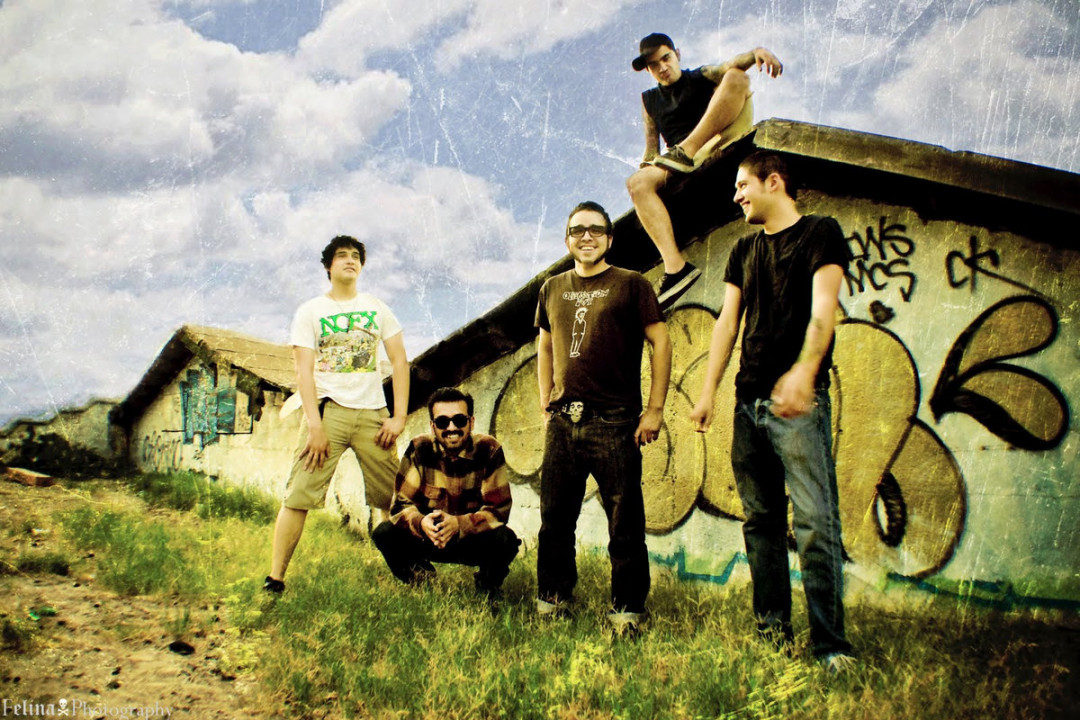 Contributed by desertburst92, Posted by Em Moore 35 weeks ago

Tijuana based punks DFMK have announced that they have cancelled their appearence at this year's FEST due to travel issues. The band released a statement on their social media pages that reads,

"We are sad to announce that unfortunately we have to cancel our participation in FEST 19, we had a mishap with our passports and we will not be able to fly. We are going to miss all our friends and all the bands that were going to share the stage with and a big thanks to Tony and to Boca Fiesta for considering us. This time it was going to be our fifth participation in this festival, but hopefully for next year we will be back in Floridian lands. This is just a small setback, but we have several things cooking, so see you in 2022. PEACE"

FEST will take place October 29-31 in Gainesville, Florida. DFMK released their self-titled album in 2020. See the band's post in full below.