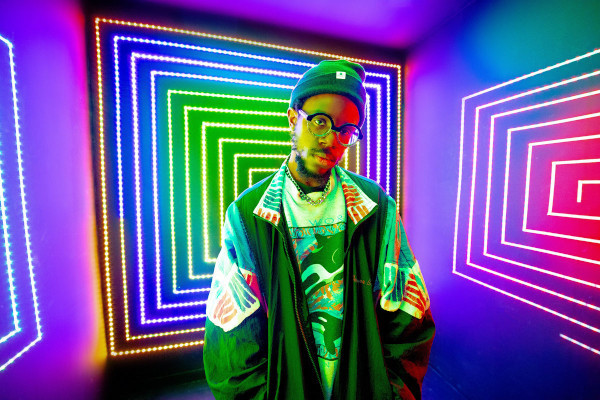 JER, the solo project of Jeremy Hunter of Skatune Network and We Are The Union, will be releasing an album. The album is called Bothered/Unbothered and will be out May 27 via Bad Time Records. The album was announced via an announcement for JERfest that turned out to be an April Fool's joke. A video for their new song "Clout Chasers" has also been released. The video was filmed by Laila Fakhoury, Jeffé, Jahi Khalfani, Rae Mystic, and JER and features animation from Jhariah and Mike Sosinski. JER released a handful of singles in 2020 and this will be their first album. Check out the song and tracklist below.

8. You Can Get It If You Really Want

9. Nobody Can Dull My Sparkle