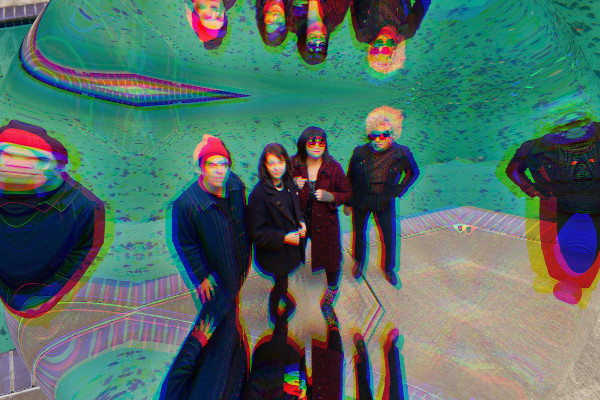 Slang, the band made up of Janet Weiss (ex-Sleater-Kinney, Quasi), Drew Grow (Modern Kin), Kathy Foster (The Thermals), and Anita Lee Elliot (Viva Voce), have released a video for their new song "Cockroach In A Ghost Town". The video was shot and edited by Janet Weiss. The song is off their upcoming album Cockroach In A Ghost Town out May 27 via Kill Rock Stars. Check out the video below.