Photos: Lucero at The Horseshoe Tavern in Toronto, ON 04/22 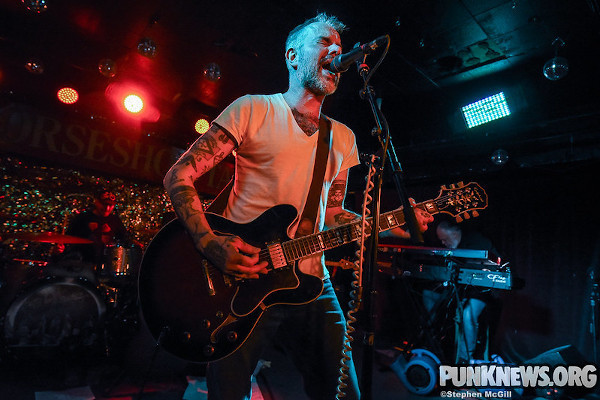 by Em Moore Photos 9 weeks ago

On April 22 Lucero played The Horseshoe Tavern in Toronto, Ontario. Myron Elkins played support. Lucero released both their album When You Found Me and their live album Live From Red Rocks in 2021. Our photographer Stephen McGill was there to capture all the action. Check out his photos below.