mewithoutYou / WHY? at The Danforth Music Hall in Toronto, ON 07/24 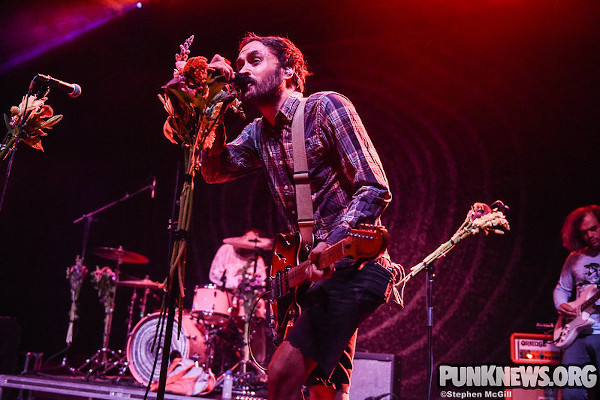 by Em Moore Photos 10 weeks ago

On July 24, mewithoutYou played The Danforth Music Hall in Toronto, Ontario on their ongoing “Farewell” tour. WHY? opened the show. mewithoutYou released [Untitled] in 2018. Our photographer Stephen McGill was there to catch all the action. Check out his photos below.