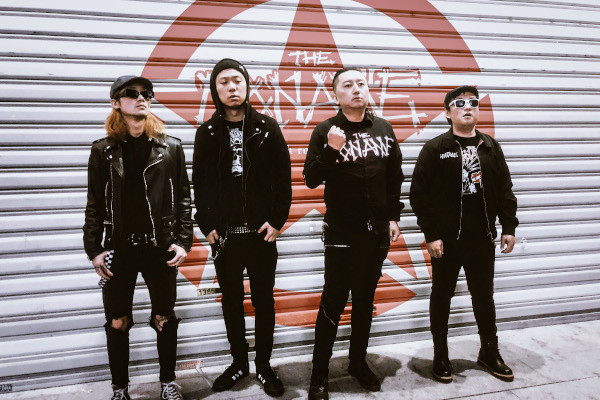 China based punk rockers The Noname have announced that they will be reissuing their debut album Sick and Tired to celebrate its 15th anniversary. The reissue will be available on vinyl via Kids-Union Records on January 1. The Noname will be touring the US and Europe next year and released their split with Big D and the Kids Table, Boston to Xi'an, in 2021. Check out the tracklist below.