Photos: The Cribs at Lee's Palace in Toronto 09/18 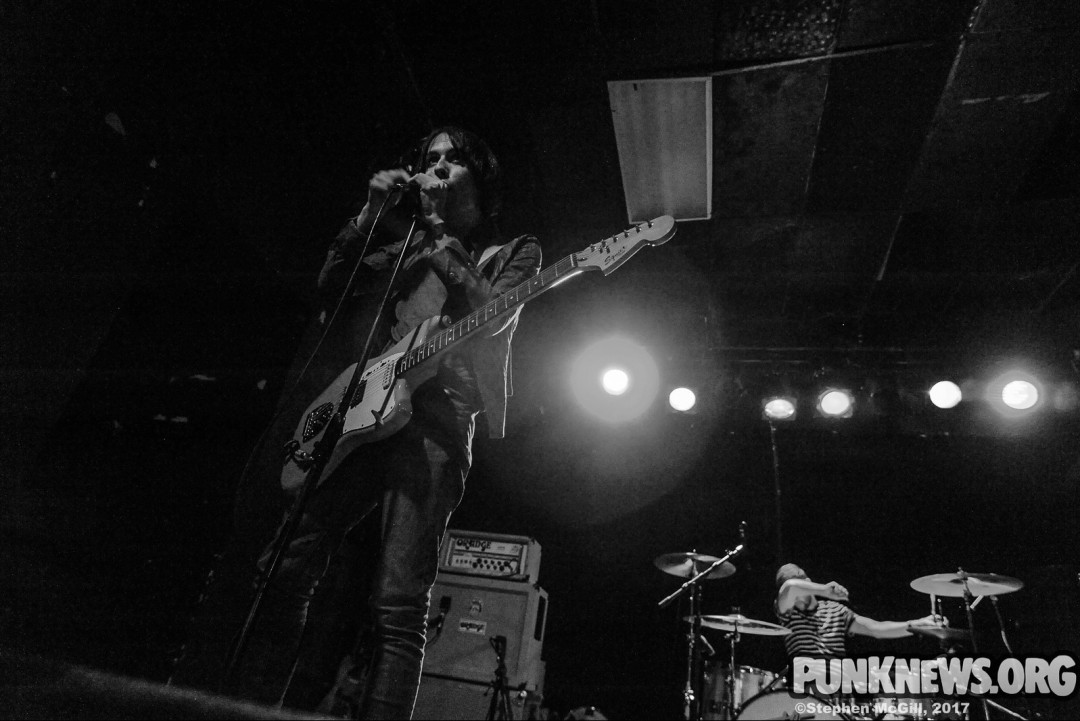 by Adam White Arts and Crafts 5 years ago

Last week cult English indie-rock band The Cribs played Toronto's Lee's Palace in support of their August 2017 Arts & Crafts release 24-7 Rock Star Shit. That record, the trio's seventh, was recorded with the legendary Steve Albini at Electrical Audio in Chicago. Our photographer Stephen McGill was at Lee's to snap some photos of the group. Check them out below.