Quebec-based online radio station Punk Rock Radio.ca kicks ass. They started in 2017 with an idea carried by pure DIY spirit and have only gotten stronger since then. Along with playing a rotating mix of new and old punk music 24/7 on their website, they also broadcast original shows and podcasts throughout the week including the Punk Rock Show du Matin hosted by co-owner Pierre-Luc Thiffault​, the Big Bro Show hosted by station founder and co-owner Christophe Brochu, Sewer Spewer hosted by Chris Aitkens of Gutser, and Le P'tit Moment Trash hosted by Claudia Bo. They truly have something for everyone no matter what kind of punk you like to listen to and they strive to uplift their local scene as much as they possibly can.

Punknews editor Em Moore caught up with Christophe Brochu over Zoom to talk about the history of Punk Rock Radio.ca, building community through punk, the importance of having fun, the Quebec punk scene, and so much more. Read the interview below! 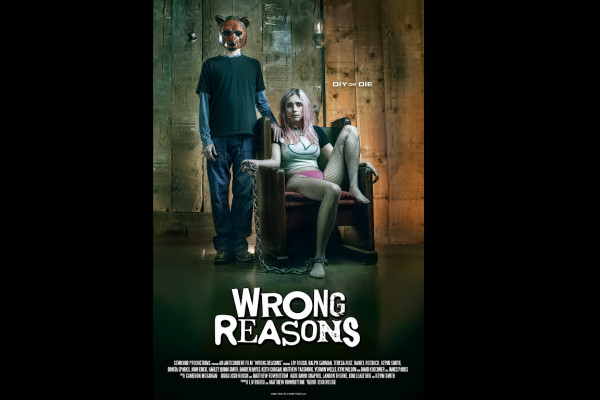 Check out the trailer for the punk rock movie 'Wrong Reasons!'

Today, we are thrilled to debut the trailer for Wrong Reasons!

Wrong Reasons was written and directed by Josh Roush of the very cool band Bi-Product (and he also happens to be one of the key dudes that works on Kevin Smith movies!) Roush's new film stars Liv (also of Bi-Product) as Kat Oden, a drug addled punk/hardcore vocalist, who gets kidnapped and held hostage by a psycho who has unclear motives. Does he love Kat? Does he hate her? for the film, Roush took his punk background and incorporated into the film stylistically and philosophically. We've seen an early cut of the movie and it is pretty rad.

Plus, if you watch carefully a few punkers and cool artists pop up in supporting roles. Watch closely for the likes of Donita Sparks of L7, Kym Wilson, and even Smith himself. Also, the soundtrack rocks: Tim Armstrong, Black Flag, L7, the Wipers, CH3, the Unseen, and more.

You can check more info on the film right here. We are psyched to debut the trailer and poster below. You can also read a short interview with Roush. 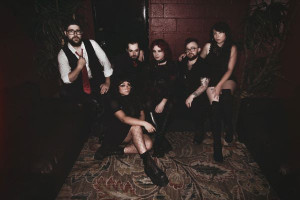 On October 25, Atlanta cabaret punks Sarah and The Safe Word released the remixed and remastered version of their excellent 2017 debut album Strange Doings in the Night via Say-10 Records. This re-release marks the first time in years that this album is available online. Punknews editor Em Moore caught up with lead vocalist Sarah Rose over Zoom to talk about remixing and remastering the album, their memories of writing and recording Strange Doings in the Night, the best tea for songwriting, and so much more. Read the interview below! 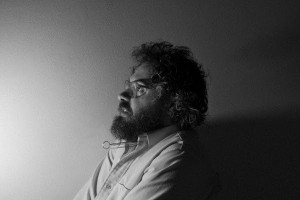 Finding 'Everything You Need' with Drew Thomson of Single Mothers

Today, London, Ontario punks Single Mothers released their new album Everything You Need on Dine Alone Records. The album was written by lead vocalist Drew Thomson before the pandemic hit and dives into consumerism, affordable housing, and so much more with the indomitable spirit and humour Single Mothers are known for. Punknews editor Em Moore caught up with Drew Thomson over Zoom to talk about the new album, the secret to finding everything you need, nihilistic contradictions, Sublime, and so much more. Read the interview below! 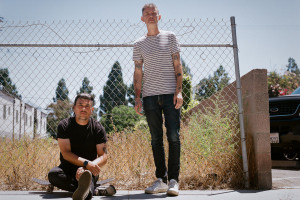 Sparta, now consisting of Jim Ward and Matt Miller, have thrown out the rule book on their new self-titled album. Sparta sees them forging ahead as a duo and getting more collaborative, working with a range of musicians including Tucker Rule, Kayleigh Goldsworthy, Kenny Hopper, Micheal James Adams, and Geoff Rickly. Sparta is out now via Dine Alone Records. Punknews editor Em Moore caught up with Jim Ward over Zoom to talk about letting go of the rules, the importance of collaboration, how to remain hopeful and optimistic, and much more. Read the interview below! 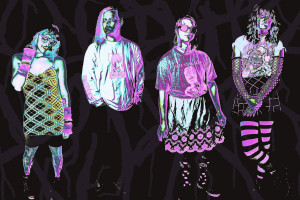 Embracing the D1G1T4L_DR1FT with Malady Jane and Dot Homler of Thotcrime

When you think of the future of music, you'd better be thinking of Thotcrime. The four-piece are constantly innovating and pushing cybergrind to new heights. They blend influences like hardcore punk, PC Music, hyperpop, mathcore, and so much more together on their upcoming album D1G1T4L_DR1FT which will be out October 28 via Prosthetic Records. But just when you think you have their sound figured out and pinned down…BAM! It's time for a samba break. It's time for a section reminiscent of Faith No More. Punknews news editor Em Moore caught up with guitarist Malady Jane and drummer Dot Homler over Zoom to talk about their new album, the cybergrind scene, the importance of collaboration, creating chaos, and so much more. Read the interview below! 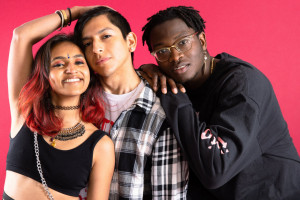 Paul and Myron of Pinkshift talk their upcoming debut album, touring as headliners, and more

To listen to Pinkshift is to experience a form of catharsis and no more so is this evident than on their upcoming debut full-length Love Me Forever. The album sees the Baltimore based punks delve deeper into their rage than ever before, with unapologetic, piercing lyrics, excellent musicianship, and an undeniable spirit that you can feel in your bones. Love Me Forever will be out everywhere October 21 via Hopeless Records and Pinkshift are currently on their first full US headlining tour.

Punknews editor Em Moore caught up with guitarist Paul Vallejo and drummer Myron Houngbedji to talk about the evolution of their songwriting process, signing with Hopeless Records for the new album, the importance of expressing yourself, My Chemical Romance, and so much more. Read the interview below! 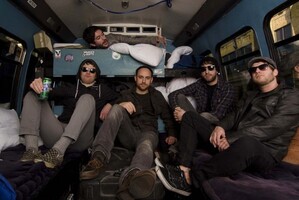 No Trigger talk their new album 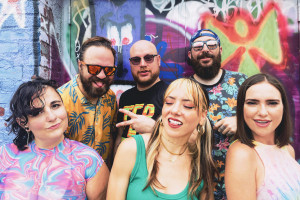 Getting it with Ali and Danny of Stop The Presses

Are you ready to move? Are you ready to groove? Then Stop The Presses have just the album for you! Their recently released fourth album Got It has a killer blend of traditional ska, rocksteady, and reggae that will have you moving to the rhythms and skanking for days. Punknews editor Em Moore caught up with co-vocalists Ali Culotta (who also plays keys) and Danny Portilla (who also plays guitar and handles some percussion) to talk about the new album, working with Agent Jay of The Slackers, the importance of mental health, recording underground, and so much more. Read the interview below! 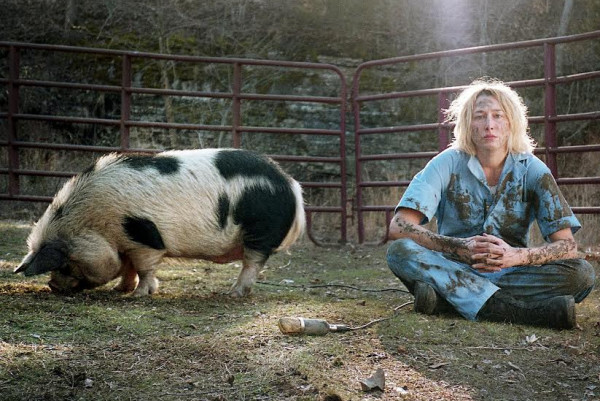 The Bobby Lees just released a new album! It's called Bellevue and it's all about guitarist/singer Sam Quartin having a nine month long mental breakdown! It's heavy duty stuff but.. it also ROCKS. While Quartin does look into the heavier side of things, there is kicking riff after kicking riff! What do you do when an album is about literally losing your mind but it's a really fun listen?! Read on below to find out! 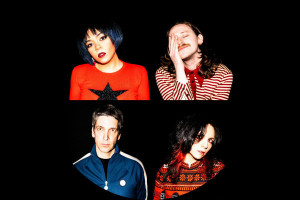 Creating meaning with Nadia Garofalo and Alicia Gaines of Ganser

If there are two things you can count on from Chicago based Ganser, it is stellar musicianship and extremely interesting visuals. The band have just released their excellent new three-song EP called Nothing You Do Matters that sees them diving into worrying, apathy, the existential nature of life, and the changing perception of reality with optimism and a healthy dose of humour. Punknews editor Em Moore caught up with co-vocalists Nadia Garofalo and Alicia Gaines (who also plays bass) to discuss working with cutting edge technology on their music videos, songwriting, the power of the remix, the importance of sleep deprived laughter, and so much more. Read the interview below!