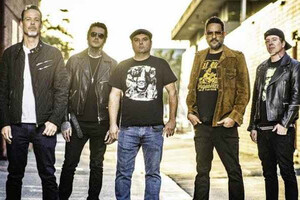 So Cal punks Strung Out announced a string of Canandaian tour dates for this spring with Death By Stereo. See below for the dates. Strung Out will be touing to support their 30th anniversary this year. 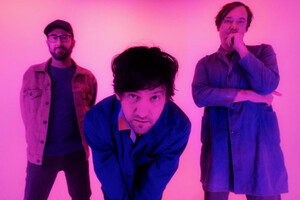 After a 9 year hiatus, Bright Eyes have announced they have silently re-grouped and will be touring and recording in 2020. The new material will be released on indie record label, Dead Oceans and a short teaser video to announce this news was posted, see below to view the video and dates.

They last released The People’s Key in 2011. 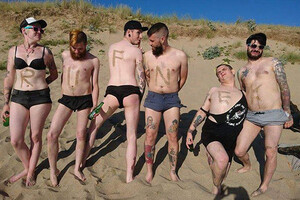 Folk punks Roughneck Riot have announced they will be heading out on an EU tour in March, culminating in a (sold out) hometown show back in the UK. RR's most recent album, This is Our Day, was released in 2014. You can check out the track "What About Us" from that album, as well as the tour and other dates, below. 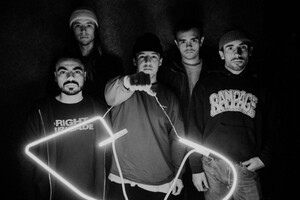 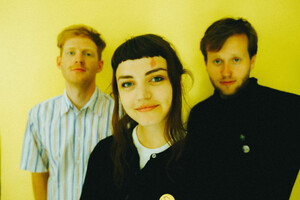 Exeter three-piece punks, Muncie Girls have announced a UK tour this March. The band released Fixed Ideals in 2018. See below to view the tour dates. 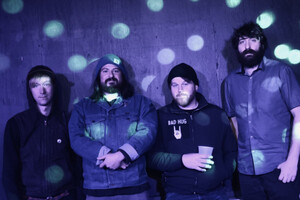 Seattle punks Dead Bars is heading to Europe this spring to play a few shows surrounding their already announced appearance at No Reason Fest in Italy. Guerilla Poubelle will be joining them on select dates, see below. Dead Bars released Regulars in 2019. 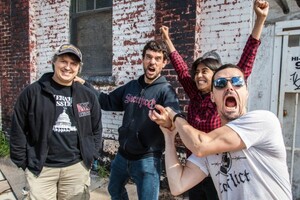 Propagandhi will be heading to Latin America later this year. See below to view the dates. 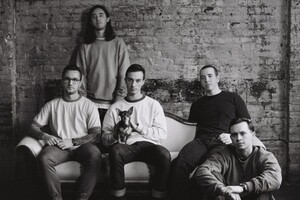 Citizen have announced a spring tour with two legs of support. The first group of dates (March 20th to 29th) will have Fury and Snarls supporting. The second leg (April 10th to 24th) will have Wicca Phase Springs Eternal, and Rosie Tucker support. Tickets for this run of dates will go on sale this Friday. See below for tour dates. 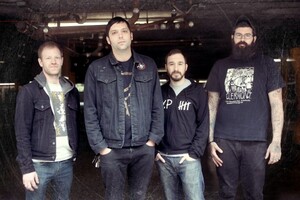 Off With Their Heads / Slingshot Dakota (Western US)

Off With Their Heads and Slingshot Dakota is heading back out on the road together this spring. This is the first tour announcement since their accident in Vancouver this past October.

See below to view the tour dates. 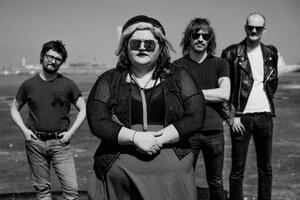 Philly based rock band Sheer Mag is heading on tour with Young Guv this spring, see below for the dates. Tickets to this run of dates will go on sale this Friday. Sheer Mag will be touring to support the release of A Distant Call .

Sleep On It announce tour (CAN/US)

Chicago pop punks Sleep On It are hitting the road with Bearings, Between You & Me, and Neverkept for their Pride and Disastour. Sleep On It released Pride & Disaster in 2019 on Equal Vision Records. Check out the dates below.