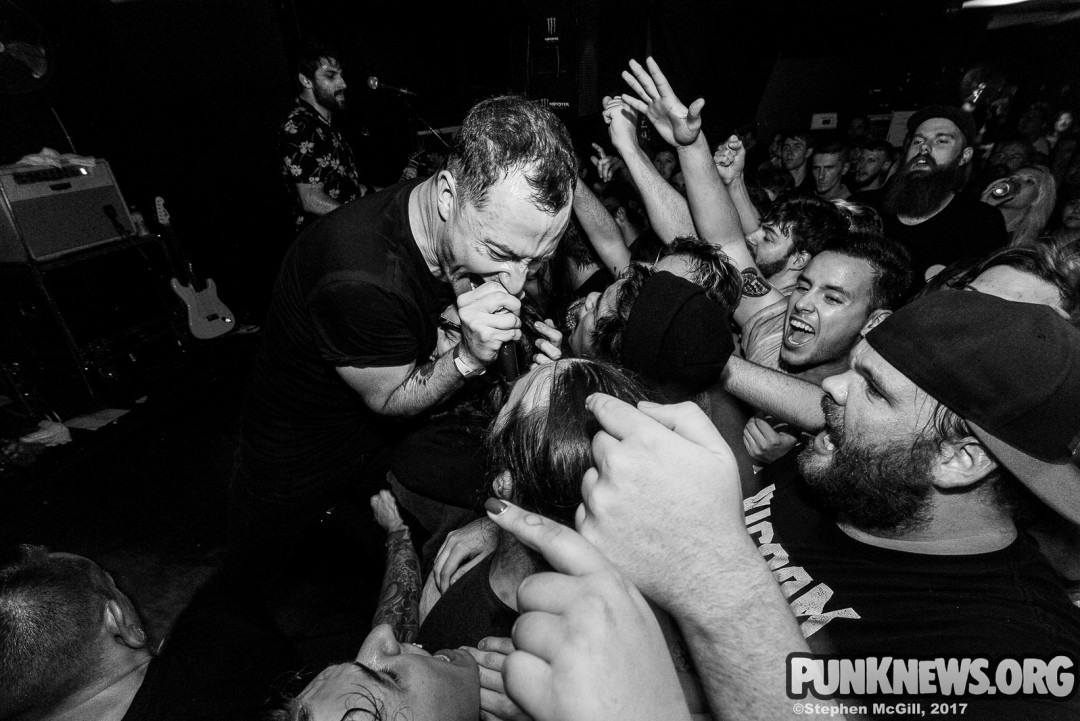 by Adam White Epitaph 3 years ago

Last week Touché Amoré hit the Toronto stop on their ongoing North American tour. They played the Hard Luck Bar along with Single Mothers and Gouge Away. Our photographer Stephen McGill was there to capture shots of all three bands performing. Check them out below.

Music: Seth Anderson: On the Road to Fest - Diary 4