Photos: Brand New and Nada Surf at the Fox Theatre in Detroit 10/15 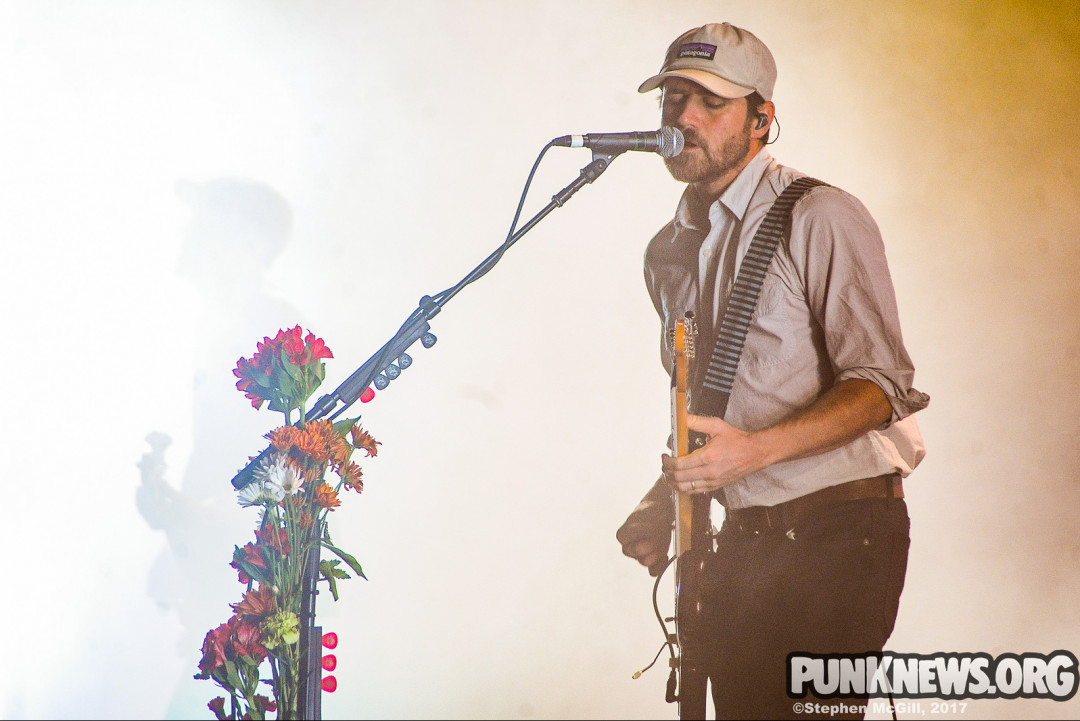 Brand New kicked off their Science Fiction tour to Detroit on Sunday night for a performance at The Fox Theatre. The band's touring behind the surprise new album alongside Nada Surf. Our photographer Stephen McGill hopped the border to capture some shots of the both bands.