Photos: Chuck Ragan at the Velvet Underground in Toronto 01/27 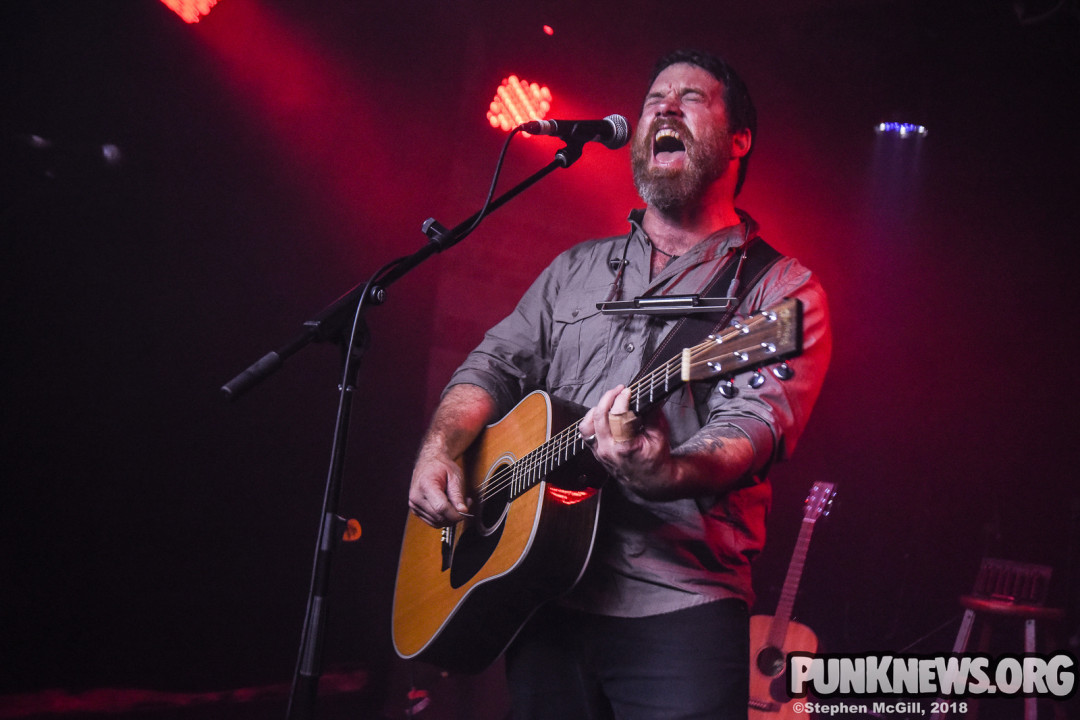 Last week the Hot Water Music tour rolled into Toronto, and before the big show frontman Chuck Ragan took to the Velvet Underground in Toronto for a solo performance. He was supported at the show by the Kensington Hillbillys, former Attack in Black member and Spencer Burton, and the Kate Boothman Band. Our photographer Stephen McGill was there to catch a few shots of the show for us. You can check out his photos below.

Photos: Hot Water Music, The Flatliners, Iron Chic at the Danforth in Toronto 01/27