Photos: Ezra Furman & The Visions at the Horseshoe Tavern in Toronto 03/03 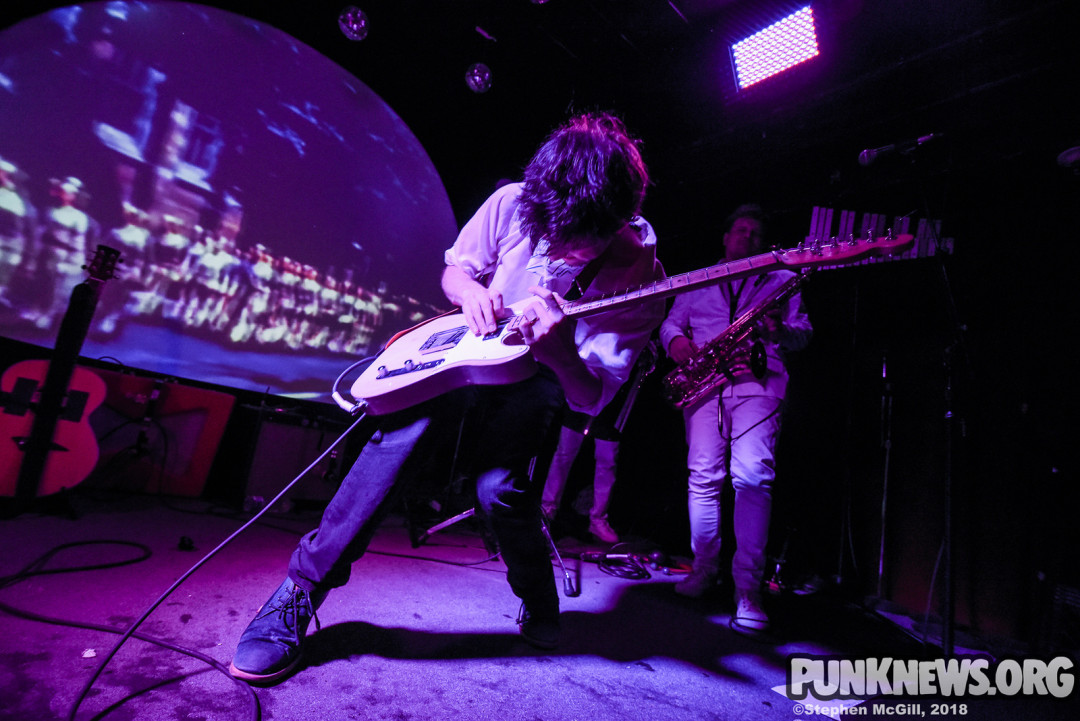 Earlier this month Chicago indie rock act Ezra Furman and the Visions took the stage at Toronto's legendary Horseshoe Tavern in support of their recent full length Transangelic Exodus. They were supported by Toronto's Nyssa and Detroit's Anna Burch at the show. Our photographer Stephen McGill was there to take some shots from the event. You can check them out below.