Photos: Nada Surf at the Horseshoe Tavern in Toronto 03/11 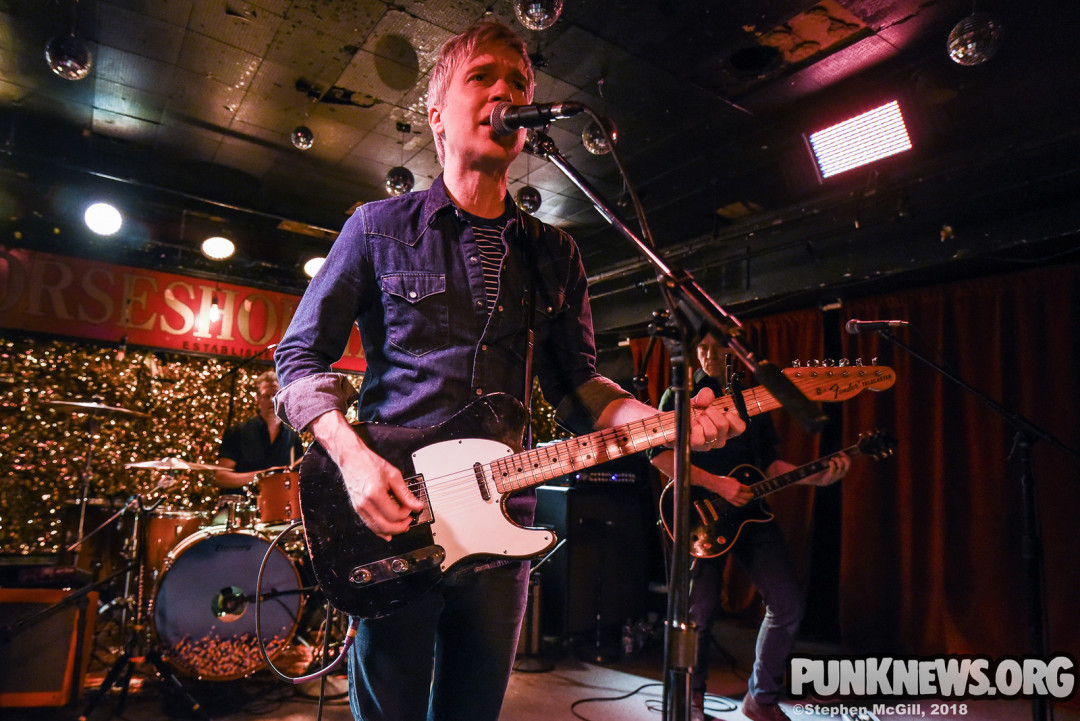 Long running New York-based quartet Nada Surf recently visited Toronto to play the Horseshoe Tavern. The band continues to tour in support of 2016's You Know Who You Are , along with an ACLU/Pablove Foundation-benefitting charity cover album Standing At The Gates: The Songs Of Nada Surf’s Let Go. That record featured artists like the Long Winters, Aimee Mann, and Manchester Orchestra covering Nada Surf's 2002 full-length. Our photographer Stephen McGill was at the show and stapped a few shots from the band. You can check them out below.