Photos: Beth Ditto at the Mod Club in Toronto 10/18 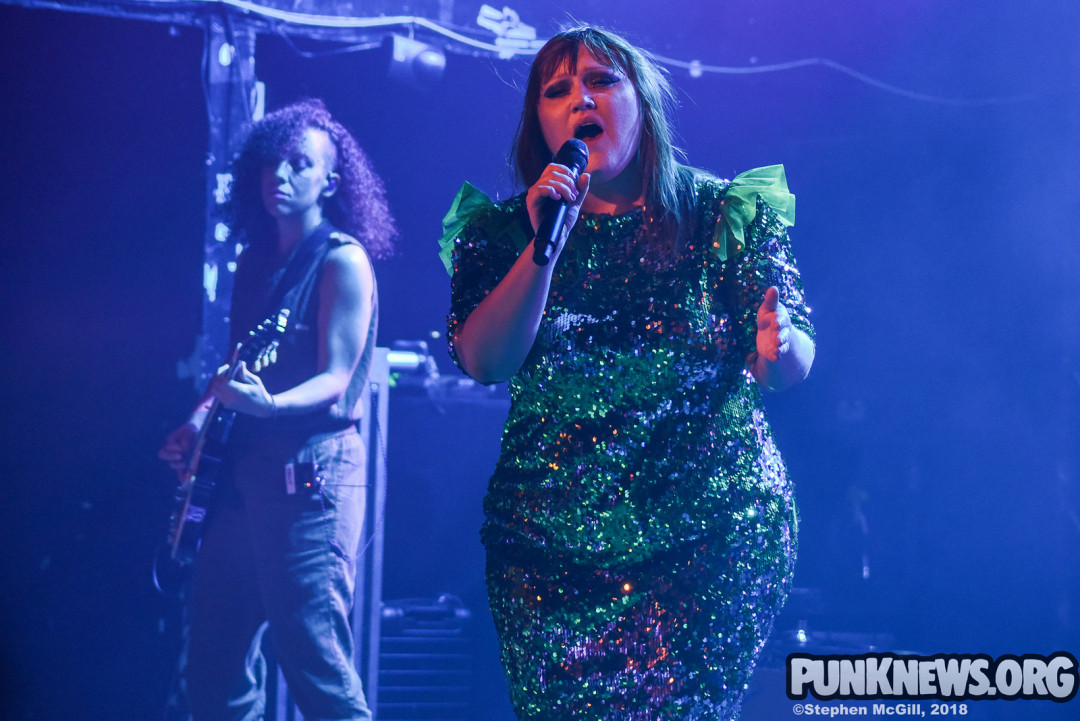 Beth Ditto of The Gossip recently took to the Mod Club stage in Toronto for a show in support of her recent solo full-length Fake Sugar. Our photographer Stephen McGill was there to grab some photos of her and her band. Check them out below.