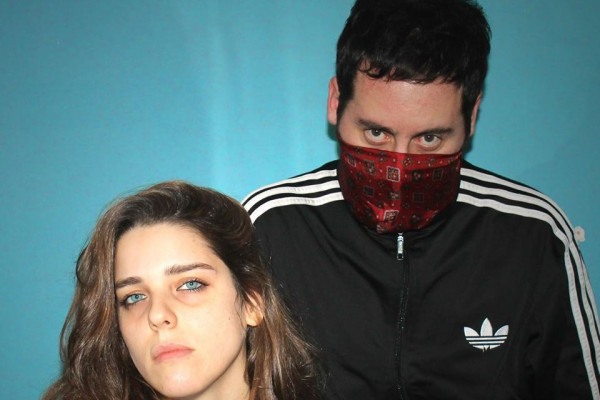 by Tony McCarthy Videos 2 years ago

Semiotics Department of Heteronyms or SDH have released a video for their song "Tell Them" off their recently released EP Tell Them out via Avant Records. The Barcelonian darkwave duo have really hit the nail on the head with their brand of synth drenched hypnotic post punk. SDH Comments:"It’s a DIY video of us walking by an industrial suburb of Barcelona where we used to have our practice space. It’s an attempt to explain the limits of a limitless body and the shape that remains once the form is gone. To know something very deeply while not knowing how to explain it because it doesn’t exist." Check it out below.