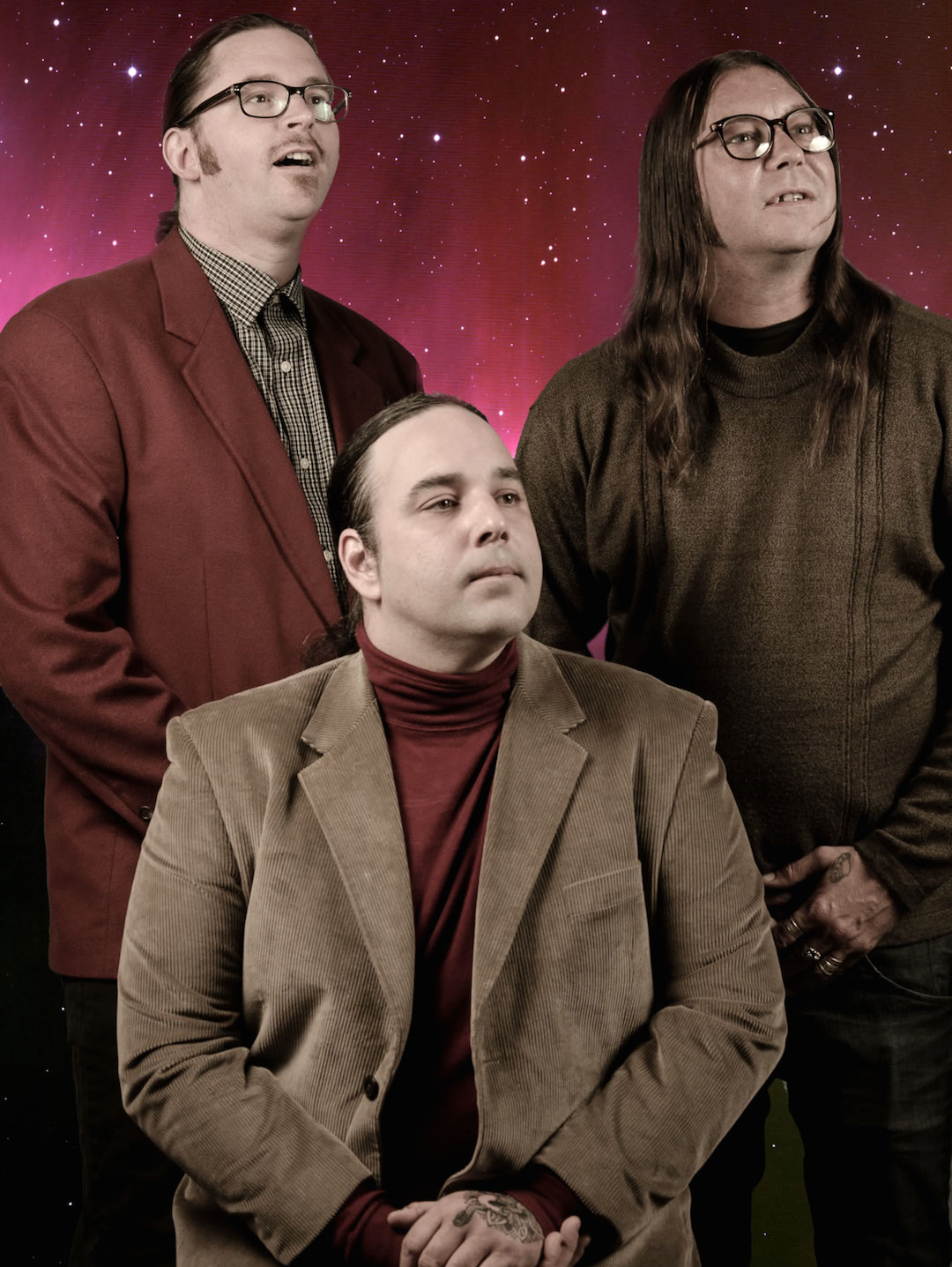 According to Pitchfork, tomorrow Sleep will be releasing their first new album in a long time. While it technically follows 2003's Dopesmoker , the sessions for that album were recorded in 1996. The only material released since then was The Clarity in 2014. Well, tomorrow they are releasing The Sciences out via Third Man records. see the track list below.

The Droogettes to release new album