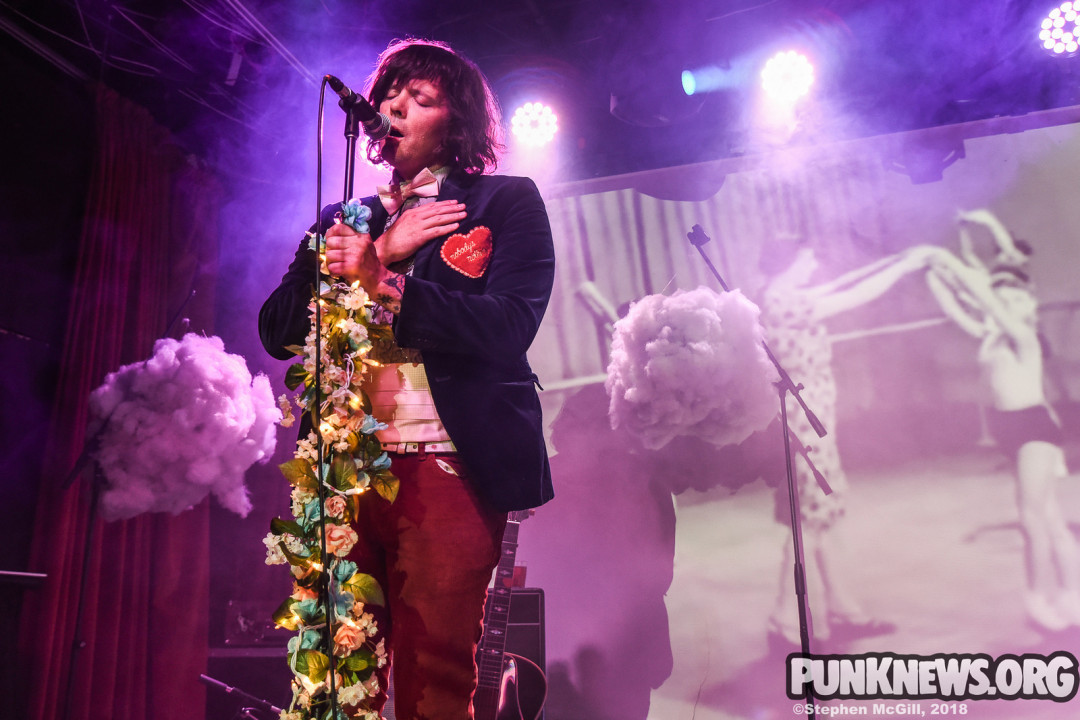 Quiet Slang, James Alex's chamber-pop offshoot of his punk band Beach Slang, were in Toronto recently on a tour supporting Everything Matters But No One Is Listening. He played with support from Philadelphia's singer/songwriter Abi Reimold. Our photographer Stephen McGill was there to capture both sets. You can check out his photos below.

Festivals & Events: D.I., JFA and more to play Up The Punks Festival

Festivals & Events: Check out the new video by Starving Wolves!