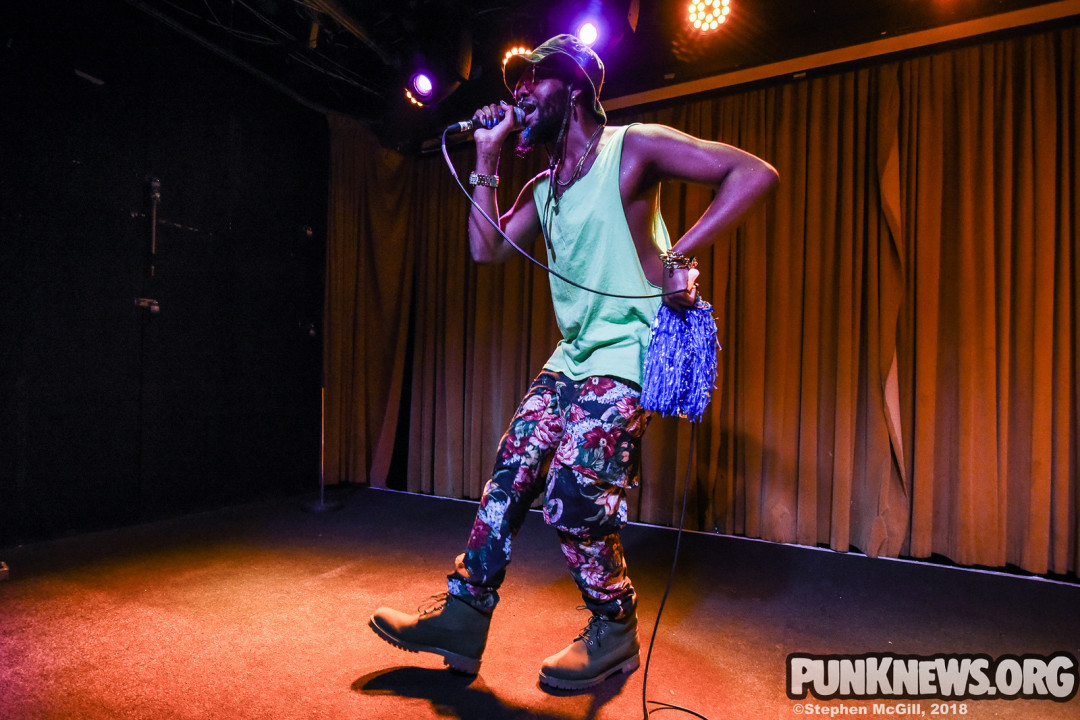 Brooklyn-based experimental musician serpentwithfeet visited Toronto lately to play a show in support of his debut studio album soil. He was joined by Philadelphia's Lee Mo for a show at the Drake Hotel. Our photographer Stephen McGill was there to snap pics of both sets. You can find his photos below.