Photos: Larry and His Flask at the Horseshoe Tavern, Toronto 10/21 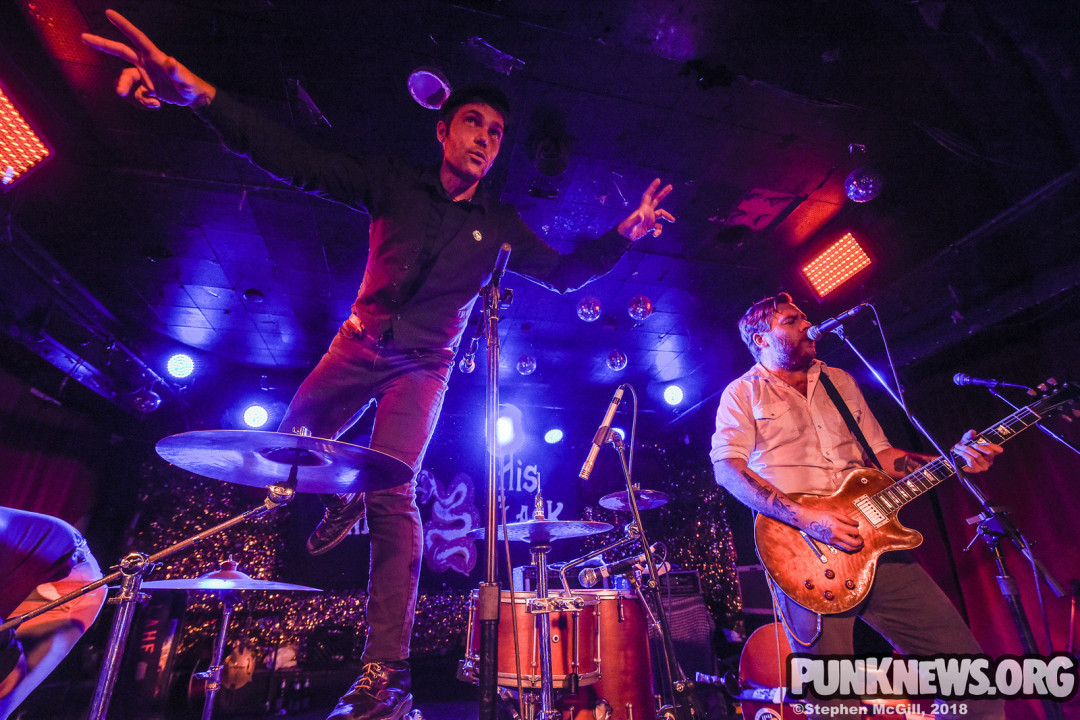 Last month Oregon's self-described post-Americana quintet Larry and His Flask played Toronto's legendary Horseshoe Tavern in support of their recent record This Remedy. Our photographer Stephen McGill was there to catch them and local openers The DropUps. You can check out his below.