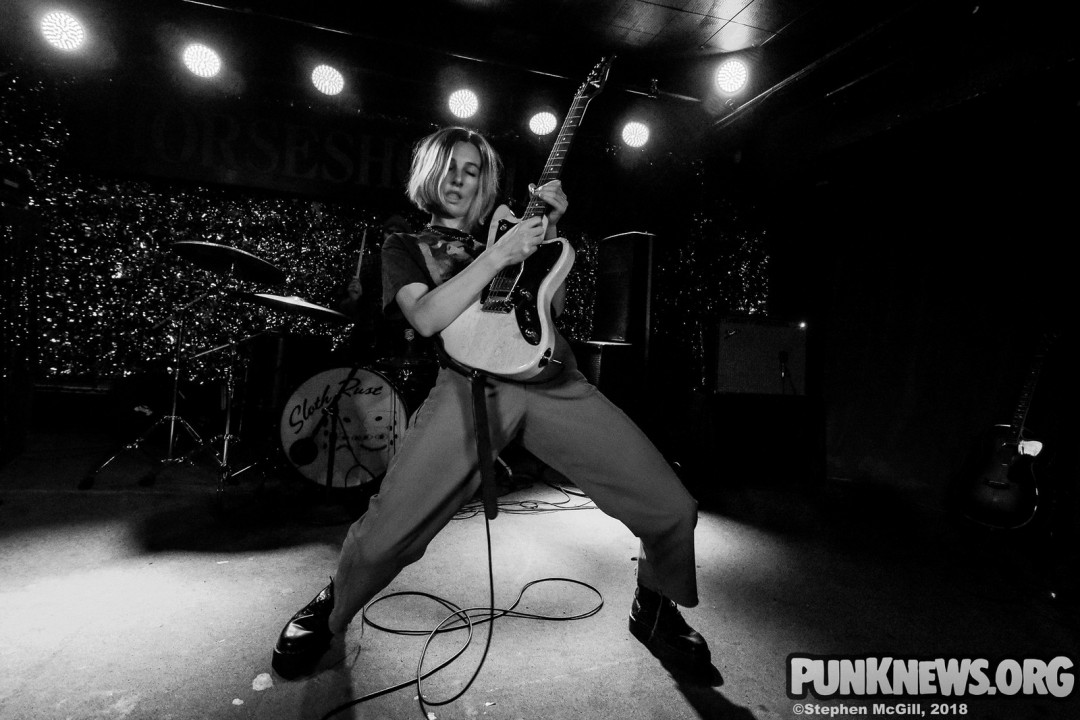 Boston rock band Slothrust recently visited Toronto in support of their recent record The Pact. They played with Philly's Mannequin Pussy at the Horseshoe Tavern show. Our photographer Stephen McGill was there to snap pics of both acts. You can check out his photos below.