Photos: Justus Proffit and Jay Som at The Garrison, Toronto 12/11 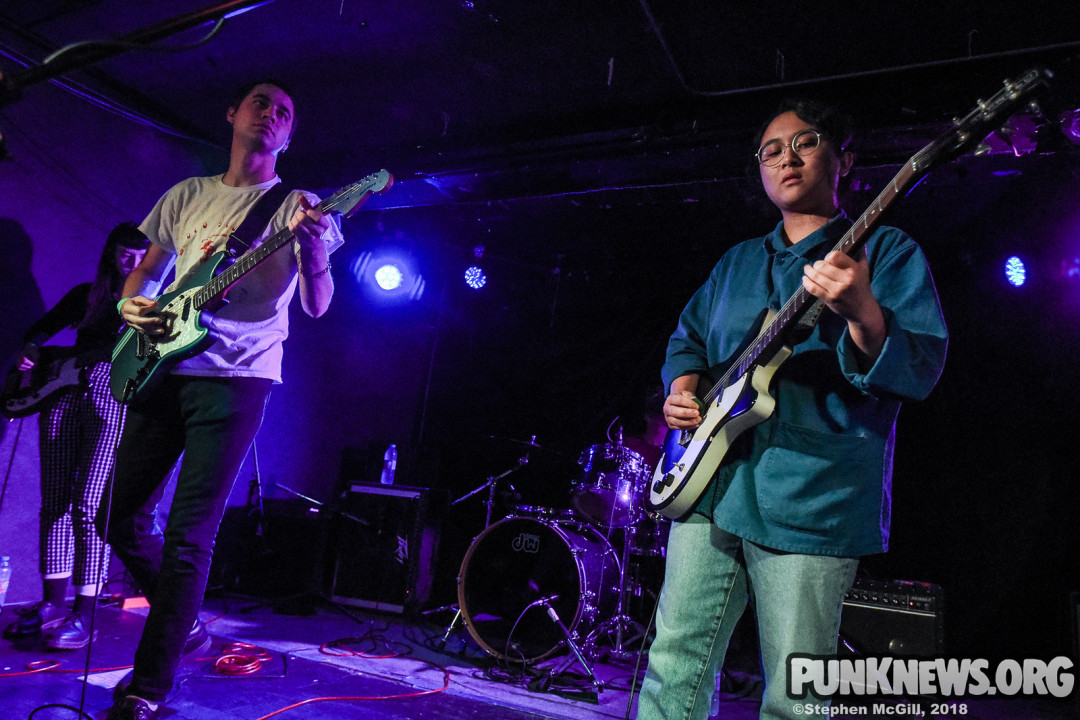 Last month Los Angeles singer-songwriter Justus Proffit and Oakland's Jay Som visited Toronto to perform a show at The Garrison. The duo was supporting their recent Polyvinyl-released EP Nothing’s Changed. Toronto's So Young opened up the show for them. Our photographer Stephen McGill was there get shots of both acts. You can check out his photos below.