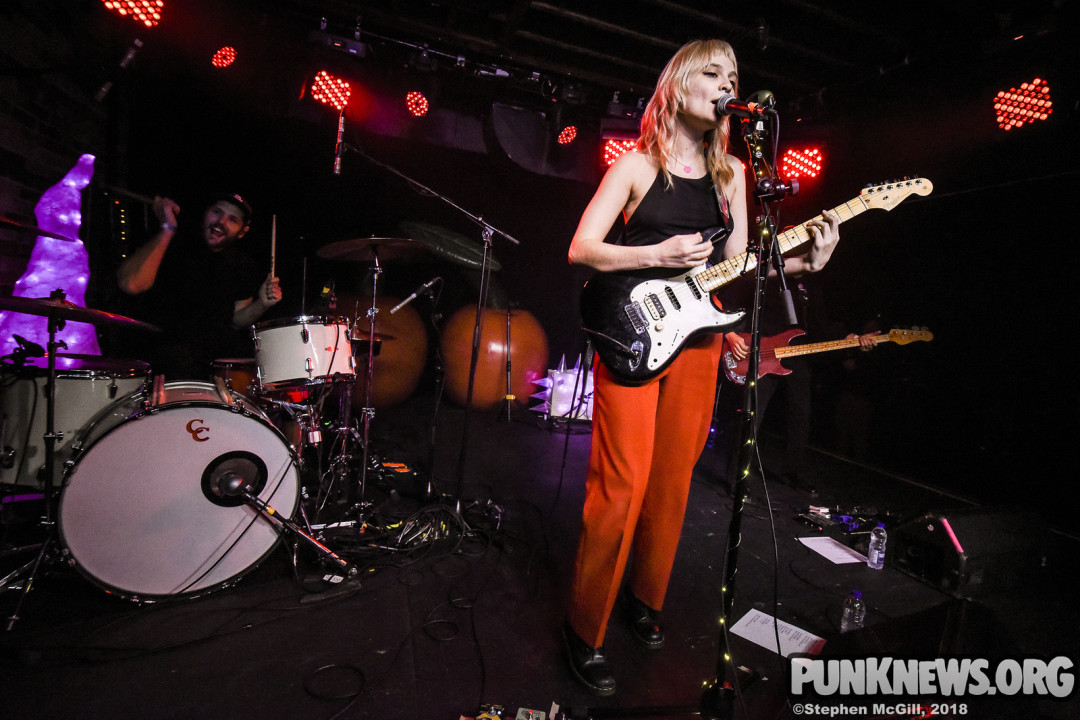 Last month LA's Cherry Glazerr hit Toronto to play a show in support of their recent LP Stuffed & Ready. The band played at The Velvet Underground club with Palehound opening. Our photographer Stephen McGill was there catch both bands. You can check out his photos below.

Check out the new track by Hidden Spots!