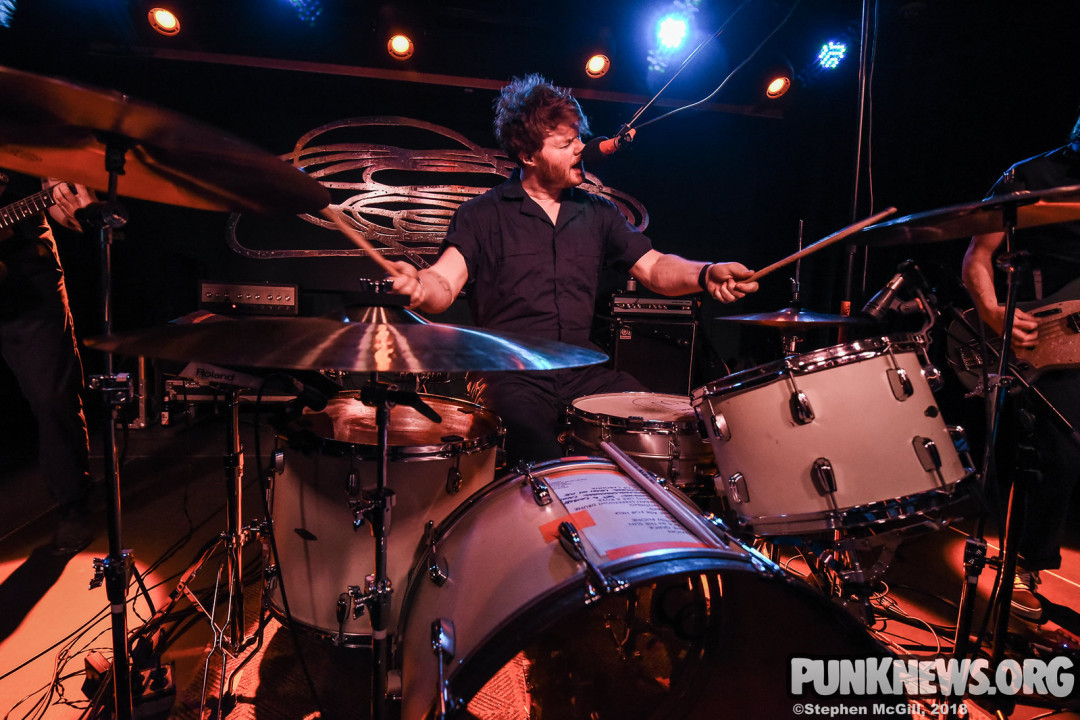 Michael Benjamin Lerner's Telekinesis was recently in Toronto for a show at the Drake Hotel. The Seattle group's supporting *Effluxion*, their latest LP for Merge Records released earlier this year. The band played with support from Joseph LeMay's folk-rock act SONTALK. Our photographer Stephen McGill was there catch the both sets. You can check out his photos below.