Photos: Fucked Up at The Phoenix, Toronto 04/25 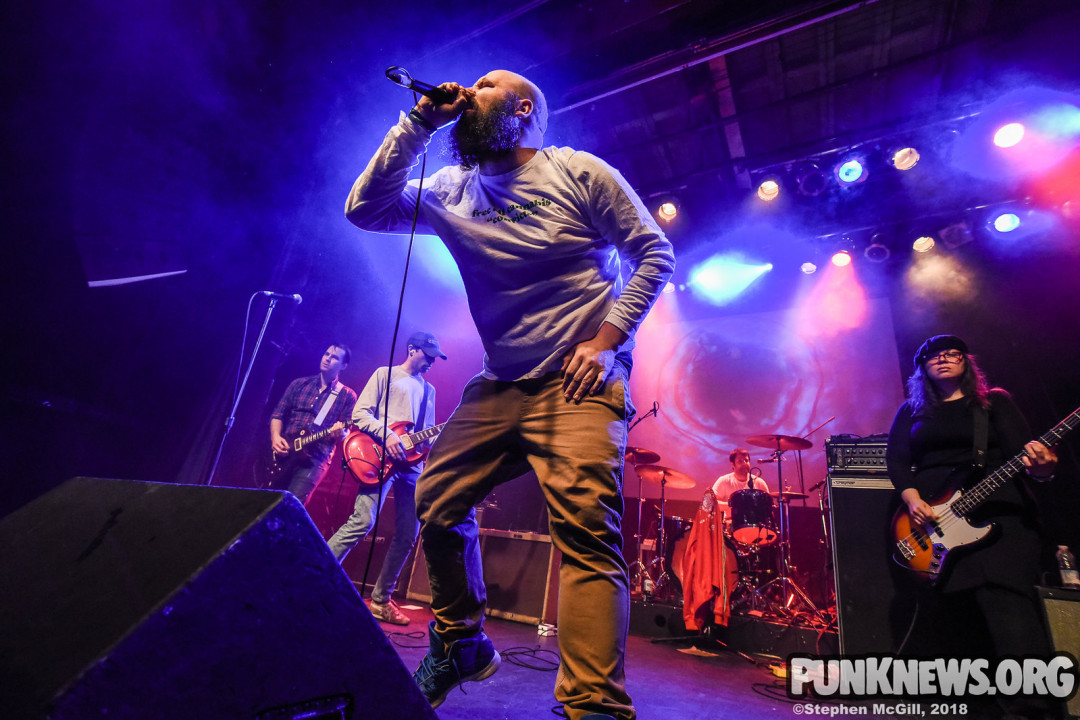 Toronto experimental hardcore heroes Fucked Up recently hit their hometown for another show in support of their recent LP Dose Your Dreams. The band played The Phoenix concert hall with support from Wooing. Our photographer Stephen McGill was there to get shots of both bands. You can find his photos below.